Too early to react on new Afghan caretaker setup: Fawad 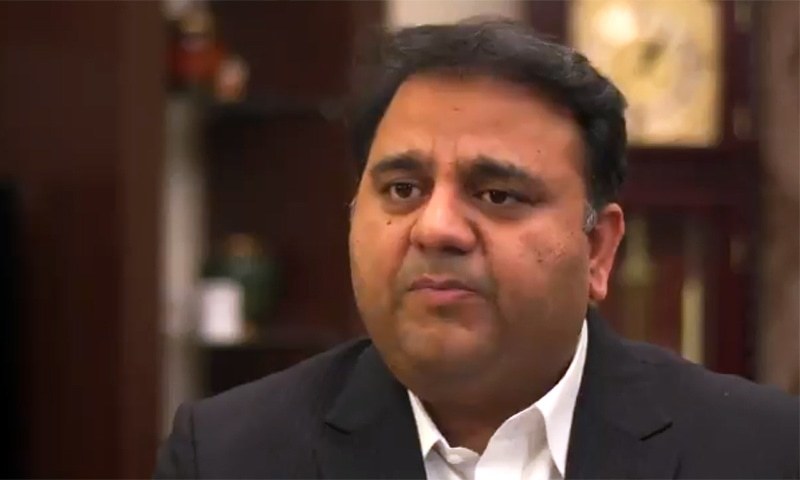 ISLAMABAD: On Wednesday, Minister for Information and Broadcasting Chaudhry Fawad Hussain said that it would be premature to give reaction to the caretaker setup announced by the Taliban in Afghanistan.

The minister said in an interview with BBC that “we should wait a while, it is not appropriate to comment at this time.” To a question, he said it was learned through the media that the CIA chief visited Kabul. He said that according to media reports, Turkish and Qatari intelligence chiefs were also present in Kabul.

Fawad said that in the absence of a formal government, a framework was needed so both Pakistan and Afghanistan could discuss bilateral issues. He added, “We have been facing serious problems with Afghanistan, including the expansion of ISIS, the refugee problem and the TTP’s migration from Afghanistan.”

He said, “We have been in talks with the Taliban and Pakistan also facilitated their talks with the United States”.  He further said that Pakistan assisted and evacuated thousands of foreign nationals from Afghanistan which was appreciated by the international community.

The minister said there was no military solution to the Afghanistan issue and this was what Pakistan has been trying to convince since 2007. He added that had Pakistan’s advice been paid heed, the situation in Afghanistan today would have been different.

Fawad said that Pakistan lost 80,000 lives due to the Afghan war and suffered $150 billion economic losses. And India was constantly trying to defame Pakistan through baseless propaganda.

He argued that Indian media’s fabricated game show of Pakistan’s participation in the Panjshir fighting was ludicrous and a malign act.

That fake story was screened in a number of Indian talk shows. It proved how marketing agencies were working in India to fulfill their nefarious designs against Pakistan.