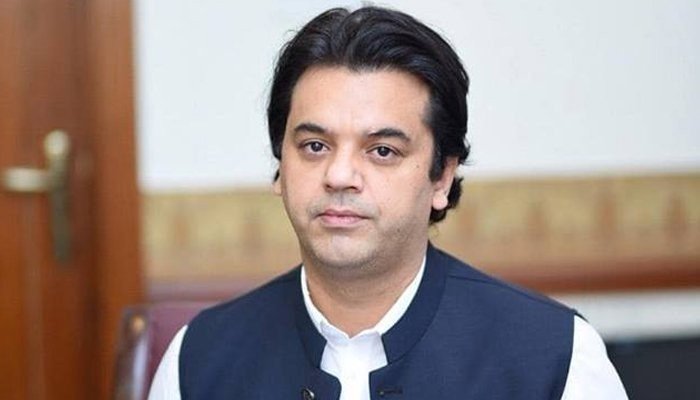 ISLAMABAD: Special Assistant to the Prime Minister (SAPM) on Youth Affairs Muhammad Usman Dar on Thursday said under Kamyab Jawan Programme (KJP), the government had set the target of generating 1,00,000 jobs till end of this year among which 42,000 done so far.

Talking to a Private news channel, Usman Dar said a number of policies and schemes have been undertaken under Kamyab Jawan Program for uplifting of the youth through skills development, employment generation and entrepreneurship programmes.

He said the government was fully supporting youth so that they could play their productive role in overall development of the national economy. He said future of the youth was bright, as the government had launched a number of projects for the growth and development for them through science and technology-based education and vocational training.

Replying to a query, he said Ehsaas Programme was a huge anti-poverty project in the history of Pakistan which had been widely acknowledged by International organizations.

Replying to another question, he said during next two years government would
only focus to control inflation and would increase its growth rate to give relief
to masses.

He said his leadership’s only vision was based upon the basic humanitarian principles of lifting conditions of the downtrodden and weak segments of the society.

While criticizing opposition, he said these corrupt groups of opposition were not serious for the electoral reforms and were playing politics on the issue of testing of Electronic Voting Machine (EVM). The minister said the government was doing its all out effort to implement electoral reforms before the next general election.

“Reforms are needed to hold transparent elections,” he said, adding the electoral reforms would strengthen parliamentary system and would end the corrupt practices of rigging.