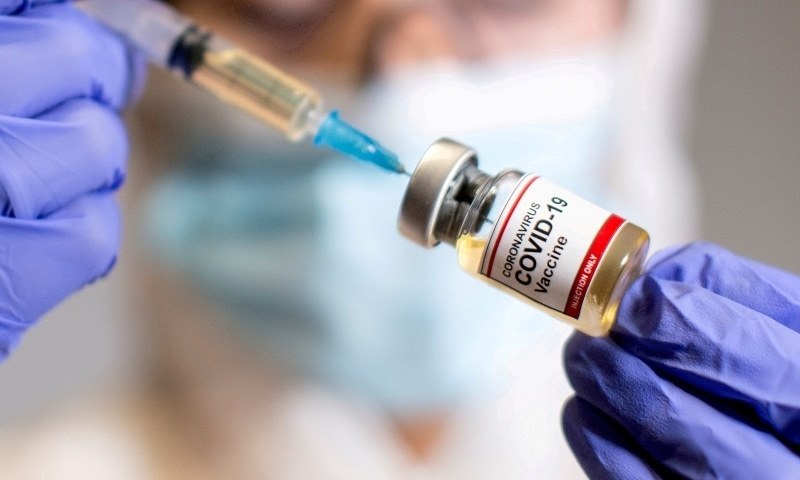 The TASS news agency cited Murashko as saying “the latest results show that effectiveness is around 83%.” Through a foreign airline, almost one million doses of Sputnik V vaccine reached Islamabad airport according to reliable sources of the National Institute of Health (NIH).

The federal Expanded Programme of Immunization (EPI) has taken the shipment to the central warehouse from the airport, after the finalisation of the scattering plan that the doses will be distributed to the province as per demand, sources said.

Pakistan had also received a consignment of 3 million doses of Pfizer COVID vaccine from the United States via the COVAX global distribution program on August 26. Through the US vaccine diplomacy effort the dozen shipments of  vaccines have been sent to different countries. The doses were delivered through the COVAX program, run by the World Health Organisation.