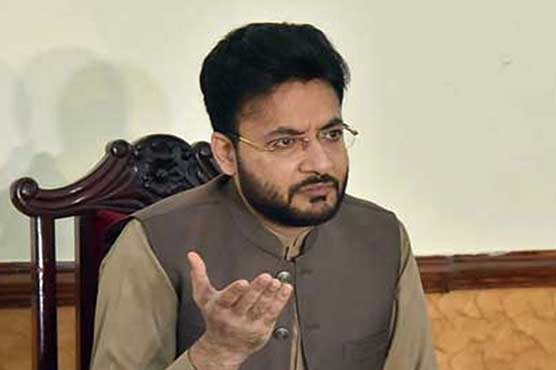 In a tweet, he said it was good omen that the tax collection has crossed the target from start of the financial year 2021-22. He said Rs 434 billion revenue was collected in August 2021 which was 85 billion more than the target of Rs 349 billion, adding last year this amount was Rs. 300 billion August.

In July-August 2021, revenue of Rs 850 billion was collected whereas in July-August 2020, the amount was Rs 603 billion. In the first two months of fiscal year 2021-22, tax collections has increased by 41 per cent, the Minister of State said.

Farrukh Habib said that during Pakistan Muslim League-Nawaz era, refunds were withheld, advance tax was collected and artificial data was released to hoodwink the masses. However, the Pakistan Tehreek-e-Insaaf (PTI) regime gave refunds of Rs 364 billion in the last financial year, the minister said.

He said among other measures taken by the PTI government included prevention of smuggling which had also increased tax net.