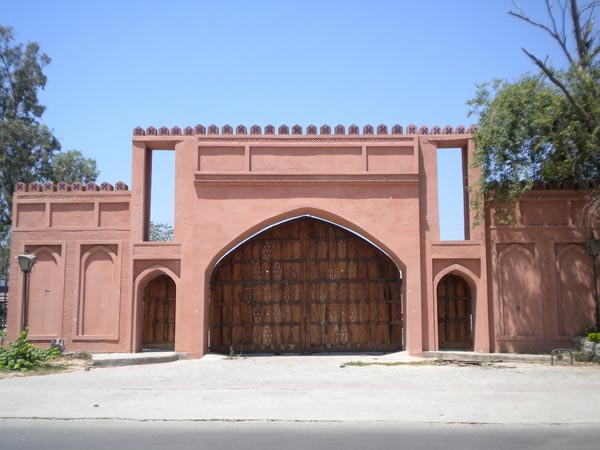 National Institute of Folk and Traditional Heritage -Lok Virsa has uploaded the musical night’s videos of ‘ten-day Lok Mela 2020’ on its official websites for its audience.

interruption for amusement of the audience.

He said people would visit the official website of Lok Virsa to entertain from the melodious performances of the musical nights during the Lok Mela.

He said that in view of a holistic role of cultural heritage, Lok Virsa was currently planning to devise an integrated strategy to strengthen and reform the organisational capacity for coping up with the 21st century challenges in line with its mandate and the Sustainable Development Goals.

He said a reformed Lok Virsa would be helpful for transforming and introducing culture of social inclusion, promoting performing arts, strengthening peace and nurturing soft image of country domestically as well as internationally.