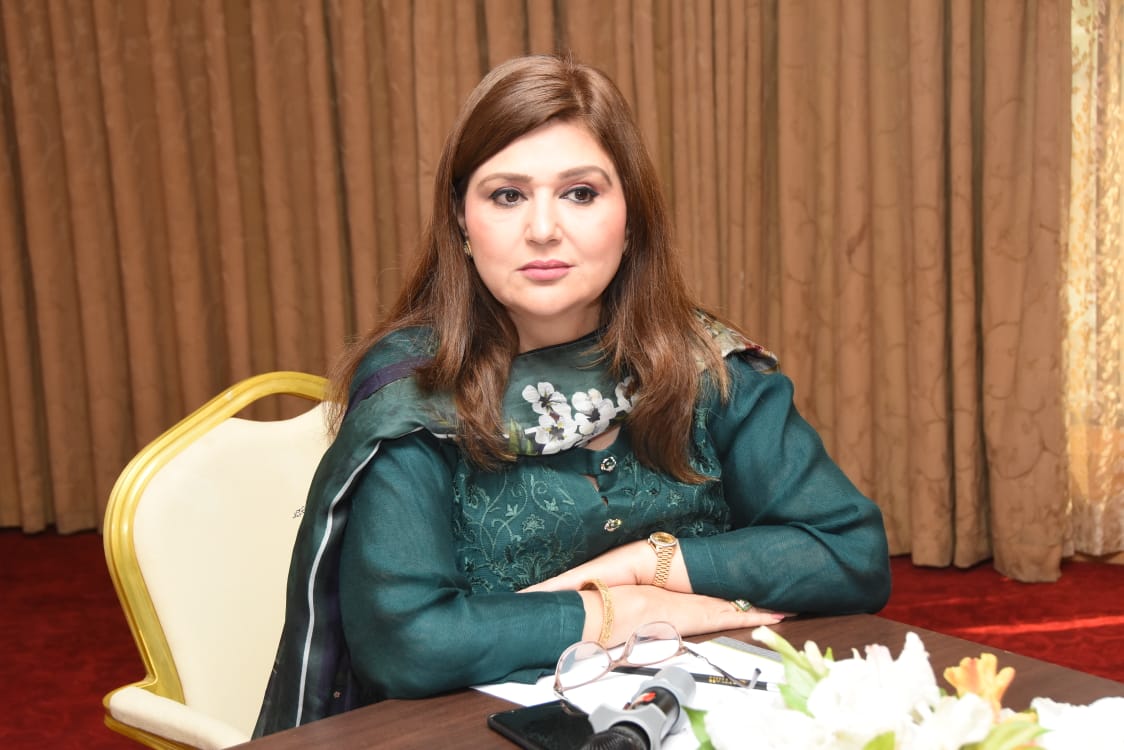 ISLAMABAD: Federal Secretary, Board of Investment (BOI), Fareena Mazhar on Monday said Pakistan Regulatory Modernization Initiatives (PRMI) was a key initiative of the government for the modernization and regulation of local business for providing a conducive business environment in the country.

Implementation of these reforms, initiated by BOI, was part of the broader strategy of the government aimed at improving productivity and enhancing exports to achieve the objective of sustainable economic growth in the country, Secretary BOI, Fareena Mazhar told.

The Secretary BOI said the main objective of PRMI reforms strategy was to improve the entry and operation environment for business, focusing on the simplification and automation of the regulatory framework at all three government levels including federal, provincial, and district levels. She said the vital success indicator of the initiative would be an increase in the overall private sector and foreign direct investment level without compromising the effectiveness of the various regulatory regimes.

Fareena Mazhar said enabling a business environment played a pivotal role in attracting domestic and foreign investment. She said all over the world, the emphasis was on improving the business climate.
Replying to a question, she said the World Bank’s coming, Ease of Doing Business (EODB) report 2021-22 to be issued in December this year, which was expected to further improve Pakistan’s ranking below 100. “Improving Pakistan’s ‘Ease of Doing Business Ranking’ will boost foreign investment in the country”, she said.

The Secretary said higher rankings in the World Bank Ease of Doing Business (EODB) index indicated better regulations for businesses and stronger protections of their rights.
An environment where new entrants with drive and innovative ideas could get started in business, she said adding, areas, where productive firms could invest, expand, and create new jobs, was our prime focus. The Secretary said EoDB ranking was instrumental to improve the size of the formal sector, to curb corruption through transparency and accountability.

She said in short improvements in EoDB ranking would help reduce time, cost, and processes involved in starting and operating a business. Fareena said it was very encouraging to say that during last two years, Pakistan advanced from 39 places to 108th place on the ease of doing the business global ranking. The company’s registration has shown a 63 percent growth and 99 percent of these registrations were done online while 45 percent of applicants were issued registration certificates on the same day, she said.

She said the credit of this outstanding performance on the global stage went to the collective and coordinated efforts of the federal and the provincial governments of Punjab and Sindh spearheaded by the Board of Investment. Replying to another question, the Secretary said the Securities and Exchange Commission of Pakistan (SECP), Federal Board of Revenue (FBR), and Employees Old-Age Business Institution (EOBI) have also played a key role in driving reforms under the federal indicators where Pakistan has demonstrated exemplary performance.

She said for every DB cycle, an Action plan containing more than 50 reforms actions across all 10 indicators was prepared in consultation with all relevant stakeholders.
So far, Pakistan had implemented six reform Action Plans, she said adding, today “we are gathered here to launch the 7th plan”.

The Board of Investment (BOI) was working hard to attract foreign investment in the country and improve the ‘Ease of Doing Business’ by cost of doing business in the country, the Secretary said. In this regard, the BOI was working on about 50 reforms to create a conducive environment for business and enhance industrialization in the country.

In the last two years, “we have improved the World Bank’s EODB ranking by 39 points in ease of doing business, which is very beneficial for attracting foreign investment and growth of the local industrial sector”. The Secretary BOI said the Board was working hard on business reforms which would increase industrial competitiveness in the country and improve the climate for foreign investment in the country.