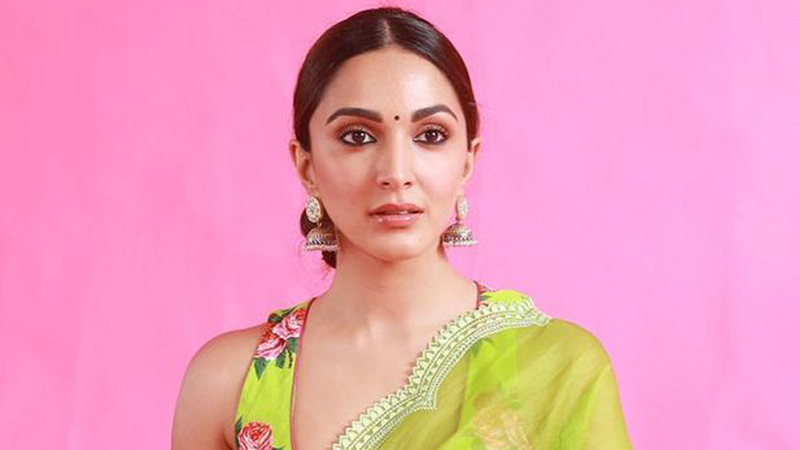 The story is based on the life of Captain Vikram Batra who loses his life serving the country. In a new viral video, Kiara is seen sitting in a plane and crying as she watched the emotional ending of the film.

The video was shared by a fan account of Kiara Advani and the user had captioned it saying, “Kiara Advani while watching her ending scene of the movie #Shershaah”

Speaking about her character Dimple Cheema, Kiara told mid-day, “I messaged her after the film. This is an emotional movie for her. I want to respect her privacy right now. When I met Captain Batra’s family after the film, they said I was exactly like her [Dimple]. That moved me to tears. I know the songs have deeply touched her. She must be proud that the story is resonating with people.”

Inspired by a true story, the trailer of Shershaah celebrates the bravery and gallant spirit of Captain Vikram Batra (PVC) and honours his invaluable sacrifice in the Kargil War. It is the story of a soldier who became not only an inspiration but a legend for generations to come.

Shershaah is produced by Karan Johar’s Dharma Production and is directed by Vishnuvardhan. The film is available on Amazon Prime Video.