Pakistan, other stakeholders to meet in Qatar on Afghan peace 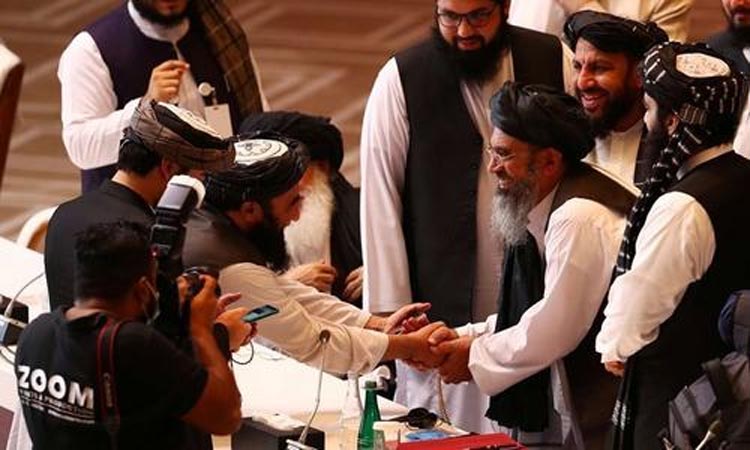 As intense fighting in Afghanistan has raised serious concerns, regional and international players will be meeting in Qatar on Tuesday and Wednesday to discuss ways how they can help in reduction in violence and also to revive the stalled negotiations between Taliban and the Afghan government.

Sources say Qatar has called a meeting of Afghanistan’s neighbors with Iran, Uzbekistan and European Union, United Nations included in addition to Troika Plus countries in Doha on Tuesday. Troika plus includes the United States, China, Russia and Pakistan. The Troika Plus will separately meet on Wednesday, which will be the third meeting of the grouping in a few months.

According to sources, delegates at both meetings are expected to meet the Taliban and representatives of the Afghan government in Doha to press them to find out a political solution to the problem.

The intra-Afghan negotiations will enter into 11th month on Aug 12 but there is no progress on the future set-up. The Taliban want President Ashraf Ghani to resign to pave the way for an Islamic government. Pakistan and Afghanistan’s other neighbours are seriously concerned at the fighting as the Taliban have now reached border districts of almost all neighbours.