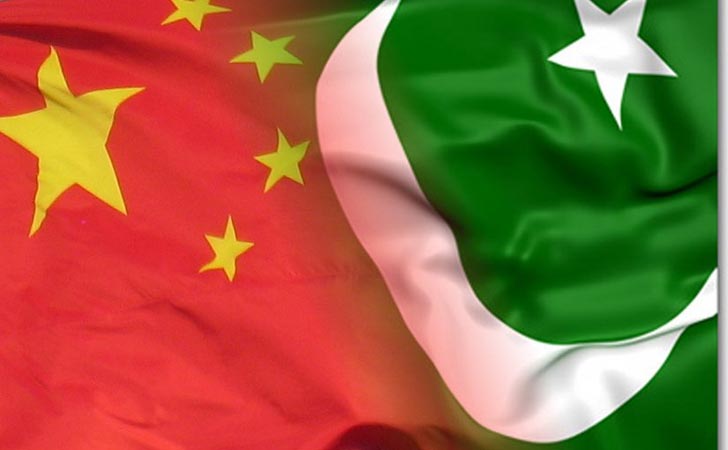 Pakistan and China Monday reaffirmed their resolve to further boost bilateral cooperation in various fields for the mutual benefit of the two countries.

Both sides also emphasized the need for making collective efforts to promote peace, prosperity and development in the region. This was discussed at a meeting between President Dr Arif Alvi and Ambassador of China to Pakistan Nong Rong, who called on him at Aiwan-e-Sadr.

The meeting also underlined the need to enhance cooperation in the field of Information Technology.

Talking to the ambassador, the president said that China and Pakistan enjoyed excellent relations and the “All-weather Strategic Cooperative Partnership” between the two countries would further take the bilateral relationship to new heights. He said that both time-tested friends had always stood by each other through thick and thin.

The president reiterated Pakistan’s commitment to “One-China Policy” and firm support to China on core issues of its national interest, such as Taiwan, Tibet, Hong Kong and the South China Sea. He appreciated China’s support for Pakistan’s core national issues such as Jammu and Kashmir dispute, NSG & FATF.

He also thanked the Chinese government for providing support to Pakistan in containing the COVID-19 pandemic.

The president underlined that Pakistan was committed to the timely completion of the CPEC project that had huge potential to contribute to the socio-economic development of Pakistan. He said that certain hostile players were not happy over the project and were trying to sabotage it but they would not succeed as both the iron brothers were strongly committed to implement the project.

Offering condolences to the Government of China and the bereaved families who lost their dear ones in Dasu, the president underscored that the security of Chinese nationals, working in various projects in Pakistan, was the highest priority of Pakistan and the government was making all-out efforts for their protection and security.

Nong Rong said that Pakistan was the closest friend of China and his country wanted to further strengthen bilateral cooperation with Pakistan. He said his country would share its experiences with Pakistan that would help in its social and economic prosperity.

The ambassador informed that China would provide 6 million vaccine doses this week while 100 million vaccine doses would be provided by the end of the year. He also referred to the recently held strategic dialogue between the foreign ministers of the two countries in July 2021 and expressed the hope that the dialogue would further push forward the relations between the two brotherly countries.