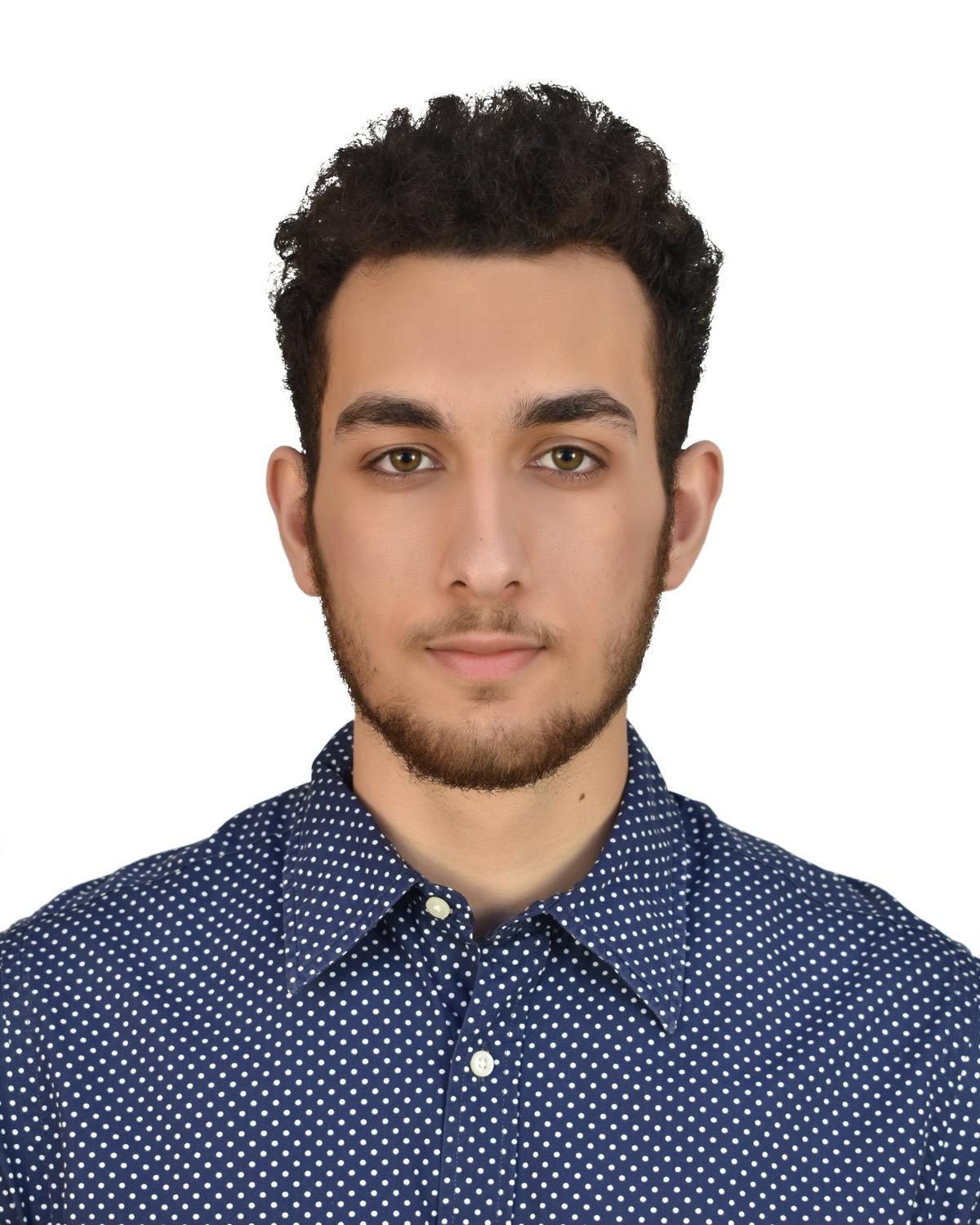 Every year when the calendar reads 14th August, we celebrate the Independence of Pakistan from the British Raj. For the past couple of years my fervour for this day has died down and that is not a result of a lack of patriotism but a heightened sense of hypocrisy. Are we celebrating an event, an ideology, a group of stalwarts or any and all of the above? Worse yet, are we marking this auspicious occasion with a short-sighted perspective?

Given the course of history, my mind tells me to call this D-Day, recognizing the harsh realities we choose to cover. ‘D’ stands for dependence of course. One may argue that the goal of the Pakistan movement was to achieve a Muslim homeland where individuals practised their faiths freely but even in this statement we encounter contradiction. Are minorities in Pakistan really free? As I write this article there is fresh news playing on the TV, another temple destroyed by a fanatical mob, another day of religious extremism.

Every couple of years a new government forms, usually from one of the two big political families. They come with their promises and leave them unfulfilled. They blame previous regimes for shortcomings and make unprecedented vows for the future (if of course re-elected). The general public buys into these age old narratives and also into any and all radical sentiments which seem to have handicapped the nation. In a society where sexual harassment laws garner little support but blasphemy laws get herculean uproars, morality also seems dependent on emotion.

There’s a famous saying which goes a bit like this: how would Quaid-e-Azam (Father of the nation) feel about the Pakistan of today? To answer this question the ethos of Pakistan must be properly understood. It was a land carved out of the subcontinent to resist religious hegemony and subjection to the British crown. We have both these cards in our country, in spades. Although indirectly, our society is ruled by western practices and ideals. So much so that even speaking in a language other than English is considered infringement on a school’s discipline. We’ve already gone over religious hegemony, it’s still there but the only difference is that we are now on the wrong side of history.

Pessimism is a dangerous thing but not as injurious as delusion. How is it the ‘Land of the pure’ if no woman feels safe walking alone at night? How is it the ‘golden sparrow of the east’ if the country is in mounting debt? When was the last time you heard about a Pakistani scientist making inroads into innovation for the future? When did we last see gold in the Olympics, or even silver, or bronze for that matter? Can you recall a time when your passport was given the respect it demands? The answer to all these questions is also the truth serum that cannot be injected into minds full of borrowed ideas. Originality in approach and honesty in thought will trigger you to think critically. If we compare the infrastructure the British left us in 1947, with what we have mustered in 2021, reality will dawn upon us. Are we celebrating freedom or are we reminding ourselves of the vision our forefathers saw, which never reached fruition?

I will raise the green and white flag with the crescent and the star above my head like a battle cry. An insurrection against the system which prevails. Oh Faiz do I envy you! At Least you had hope, at least you could say “Ham Dekhain Ge” (We will see). If you are excited for the future and proud of the past, I ask you, for how long will this detachment to reality last? When will it finally be said that the Pakistan of Iqbal’s dream was confined to his imagination.