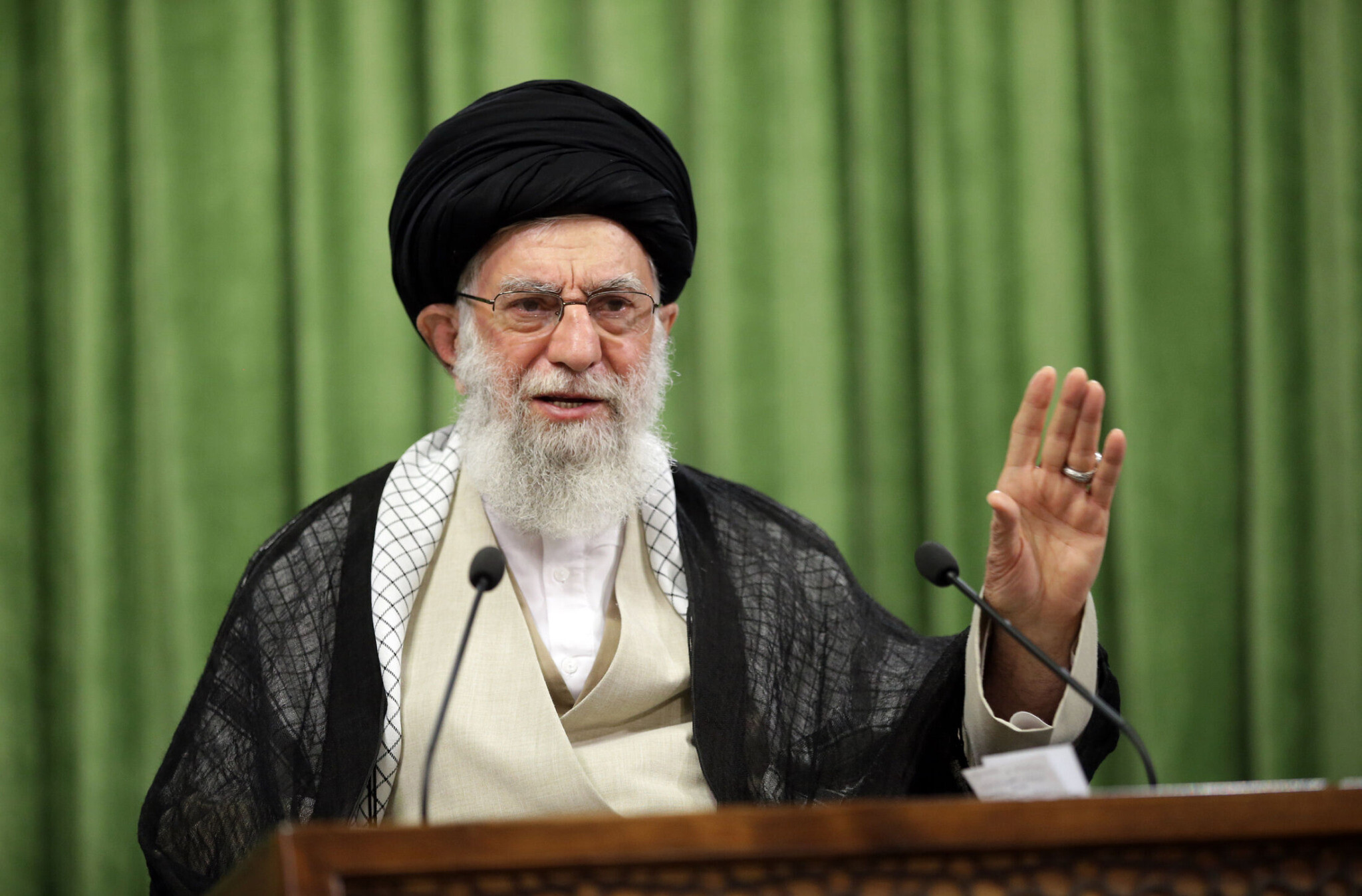 The statement did not elaborate on the identity of the 2,825 prisoners who were either pardoned or had their sentences commuted. Clemency was granted to mark Eid al-Adha celebrated in Iran on July 21 and Eid al-Ghadir commemorated on Thursday. Eid al-Adha, or the Feast of Sacrifice, is one of the biggest celebrations on the Muslim calendar, and Eid al-Ghadir is a significant Shiite religious holiday. In June, Khamenei made the same decision for more than 5,000 prisoners to make the birth of Imam Reza, one of Shiite Islam’s most revered figures. Iran’s supreme leader grants clemency to prisoners several times each year on occasions of religious or national holidays after it is proposed by the head of the judiciary authority.