Court acquits ex-chairman and others in steel mill corruption reference 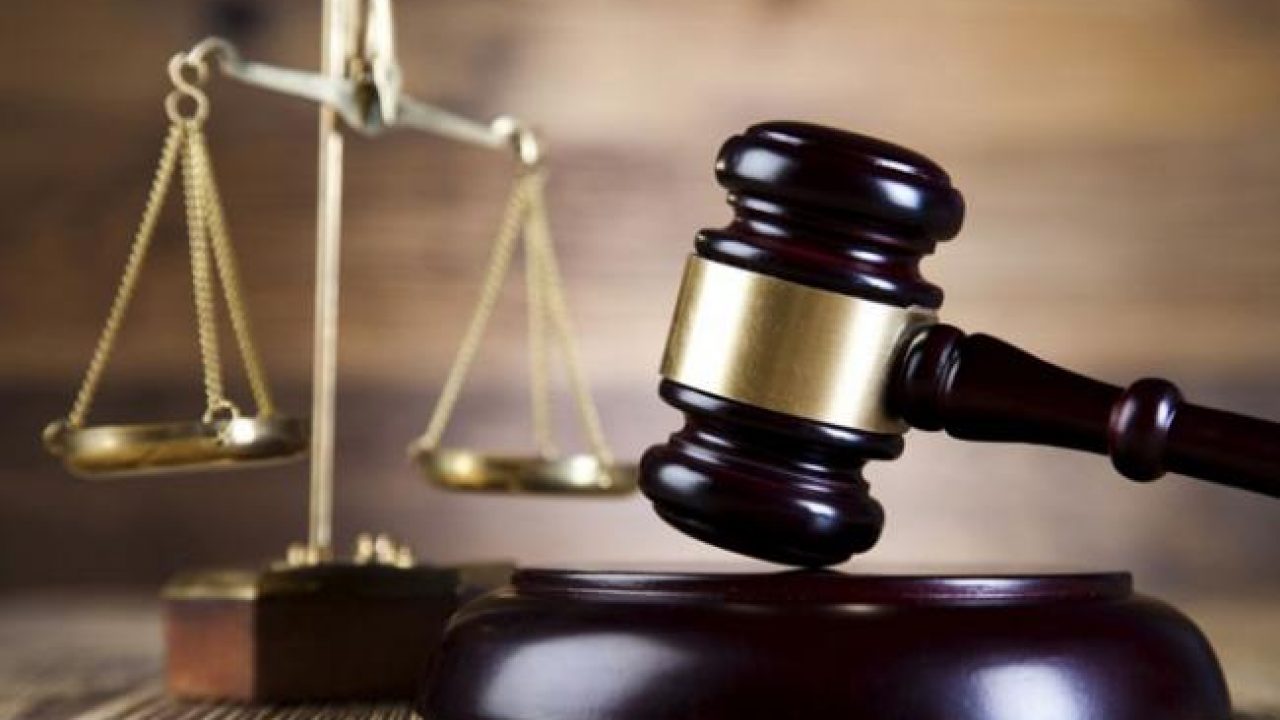 KARACHI: All accused including a former chairman of a reference in connection with committing corruption in Pakistan Steel Mills (PSM) have been acquitted by an accountability court in Karachi.

The former PSM chairman Moeen Aftab Sheikh was subject to charges of selling the traders goods at lower rates but the court acquitted them all on the benefit of the doubt. Others accused were also subject to the same charges.

The judge remarked that the prosecution failed to prove the charges against all the accused so they were given the benefit of doubt.

According to the NAB reference, the accused misused their authority to cause a total loss of Rs 311 million to the Steel Mills.

The other accused were Sameen Asghar and Shahid Hussain.