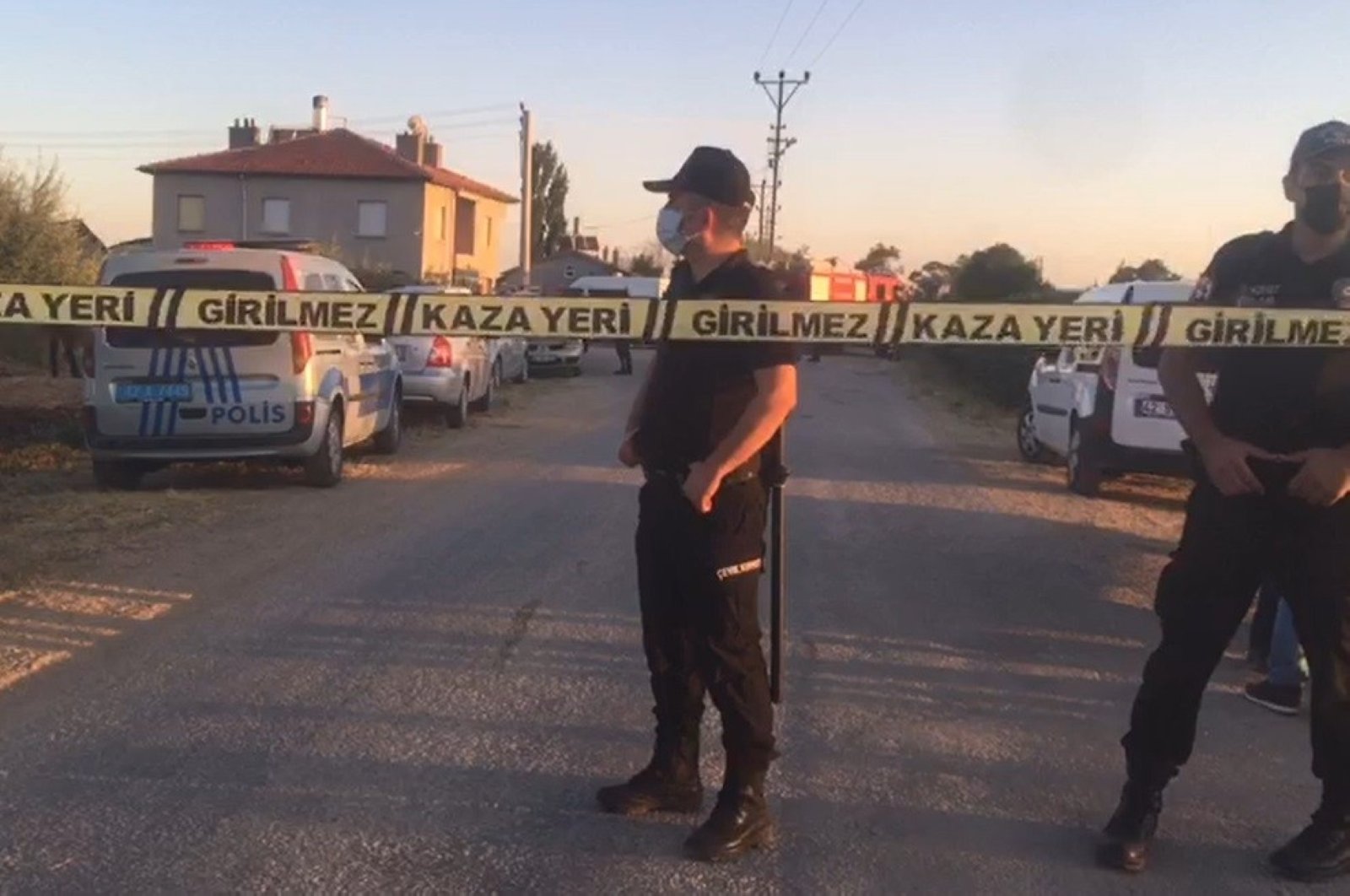 Seven members of a Kurdish family were killed Friday in central Turkey by armed assailants who tried to burn their house in what rights activists said was a racist attack.

The Dedeoglu family had been seriously injured in another attack in the middle of May by neighbours who warned them that they “will not let Kurds live here” in the region of Konya. One of the dead members had complained in mid-July that the police and judges had been partial towards the May attackers who had been freed, and said the family feared for their lives.

Abdurrahman Karabulut, their lawyer, said the liberation of the perpetrators of the first attack signalled impunity. “This was an entirely racist attack … the judiciary and the authorities are responsible for what has happened,” Karabulut told Arti TV. “This was a case we were following. The youngest family member told me ‘We are very scared’,” tweeted Eren Keskin, the vice president of the Human Rights Association. According to Interior Minister Suleyman Soylu, a years-long feud between two families was behind the tragedy. He said describing the attack as a racist crime was “a provocation.”

“This attack is not connected to the Turkish-Kurdish issue. Making a link to this is as dangerous as the attack,” he said on television. But the pro-Kurdish Peoples’ Democratic Party (HDP) said there had been several attacks on Kurds over the years. “The hate speech and provocation of the authorities is the main cause of this massacre,” said Mithat Sancar, HDP’s co-president. It was the second deadly attack on Kurds in Konya in a month. On July 21, a Kurdish farmer was killed in a village in Konya by attackers who shouted “We don’t want Kurds here”. Local authorities however said it was a result of a fight over grazing rights.