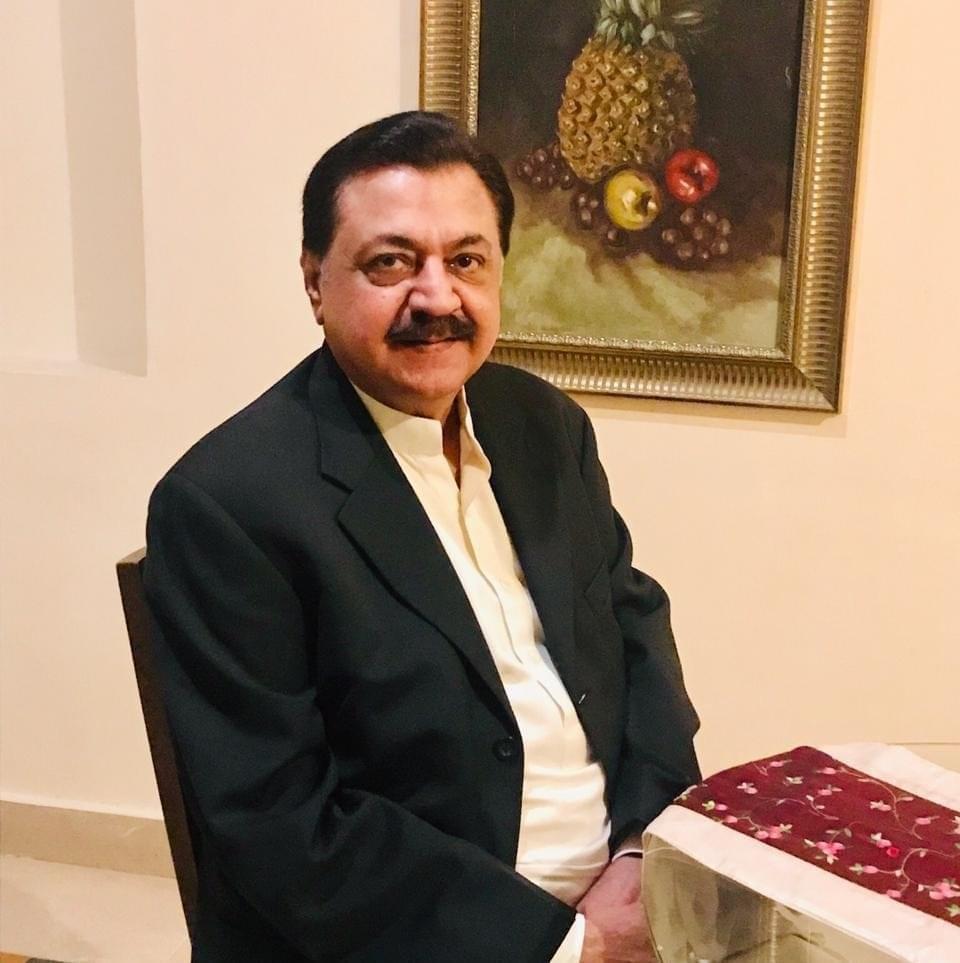 BADIN: The former two-times PPP MNA Ghulam Ali Nizamani has passed away in a private hospital in Karachi where he died of cardiac arrest late Thursday night. He was 70.

Mr. Nizamani, who was a close friend of late Mukhdoom Mohamad Amin Fahim, was awarded a PPP ticket in the general elections in 2003 and he won the polls by defeating his rival candidate.

Mr. Niamani, who was respected by all and sundry for his kindness and politeness again emerged victorious on NA 172 Badin on PPP ticket during the general elections of 2008 on PPP ticket.

Ghulam Ali Nizamani, was also elected as the chairman of district council Badin in mid 1980s.

He will be laid to rest in his ancestral graveyard in Naee Nizamani near Talhar town on Friday evening.

The leaders of the various political parties have expressed their grief over the passing away of Mr Nizamani.