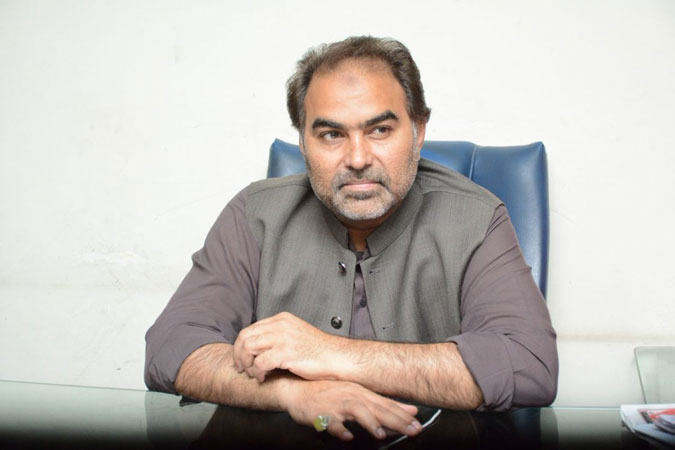 LAHORE: The Police arrested Nazir Chohan, a prominent member of the pro-Jahangir Tareen group, on Tuesday.

The arrest was made following the filing of a first information report (FIR) at Lahore’s Race Course police station by Adviser to the Prime Minister on Accountability Mirza Shahzad Akbar.

Nazir Chohan who is an MPA and a member of the Lahore Development Authority (LDA), was arrested near the LDA Plaza.

Shehzad Akbar claimed that the MPA made false claims about his faith in a television show.

According to the FIR, “The offence had been committed to cause injury to the reputation, body, property and mind of the applicant and cause hatred in public at large towards the applicant”.

Chohan committed “the offence with the nefarious design to wound the religious feelings of the applicant”, it added.