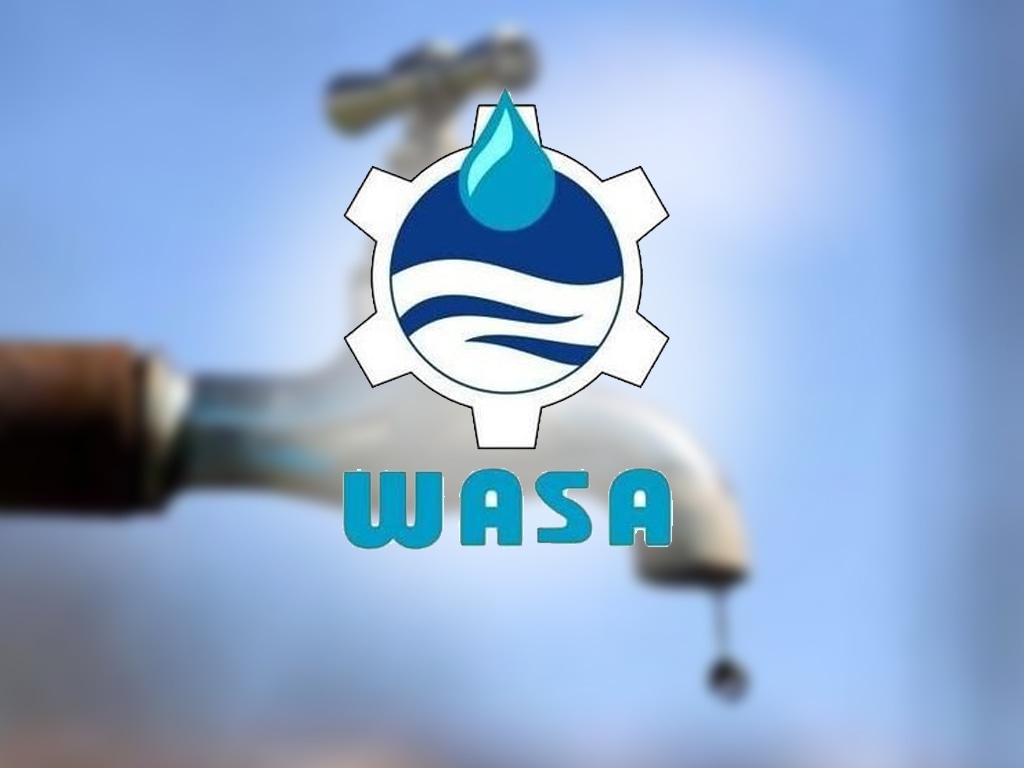 MNA Sheikh Khurram Shehzad and representatives of other members of the Assembly, MD WASA, WASA Lahore team, and Public Health Engineering officers were also present. During the meeting, it was decided to take suction machines from WASA Lahore and Multan to discharge the rainy water.

The plan for clearing roads, streets, sewers, and drains was also finalized in consultation with the members of the assembly during the meeting while teams would remain present in the field 24 hours a day till the drainage of rainwater from all over the place.

In addition, approval was also given to recruiting additional 200 sewers in the agency and purchase generators for pumping stations.

The Divisional Commissioner said that the members of the Assembly and the administration are mobilized to provide speedy relief to the citizens. The DC also went to different low-lying areas with Chairman Standing Committee for Finance Faiz Ullah Kamooka.

The Commissioner urged the teams to take immediate steps for drainage of water from the rain-affected areas while keeping the teams active and all available resources are being utilized and for this purpose, it has been decided to take services from WASA Lahore and WASA Multan.

Chairman Standing Committee on Finance said that steps have been taken to provide relief to the people by improving performance. He said that he is constantly working with the administrative officers to solve the problems faced by the citizens by conducting field visits. He said that steps are also being taken to increase the capacity of WASA to meet the challenges during monsoon season.