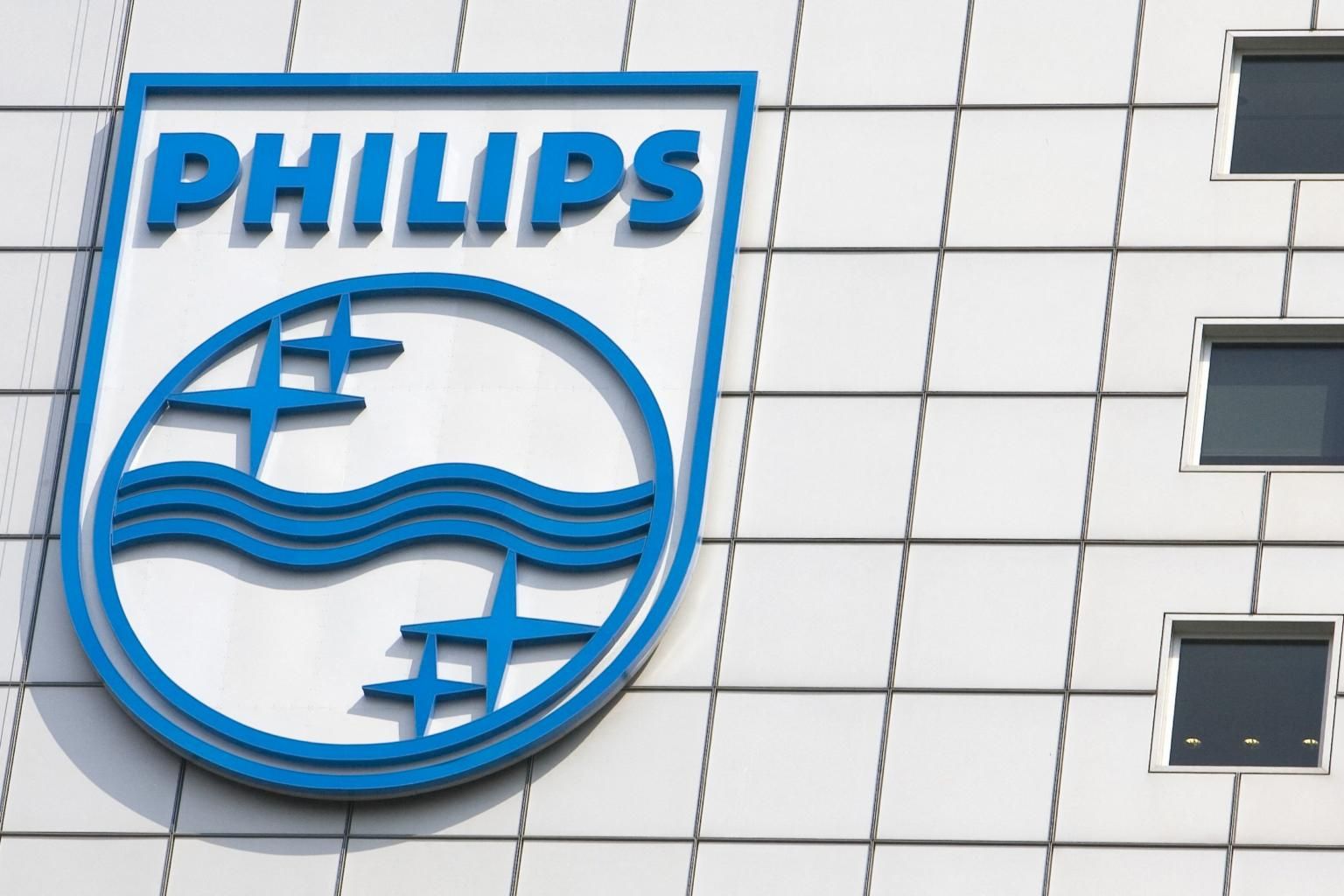 Dutch electronics giant Philips said Monday sales were up for the second quarter, but that profits took a hit from a recall of faulty sleep and respiratory care equipment.

The company, which has diversified into healthcare and in March sold off its domestic appliance business, said sales came in at 4.23 billion euros ($5.0 billion) in April through June, a increase of 6 percent from the same period last year. Net profit fell from 210 million to 153 million euros, however, under the impact of setting aside 250 million to cover the costs of the recall.

Philips in June issued a voluntary recall of some of its sleep and respiratory care products after the devices were found to put users at risk of inhaling or swallowing dangerous pieces of debris, caused by degrading sound dampening foam under certain conditions. “We have mobilised the necessary resources across the company to address the component quality issue in certain of our sleep and respiratory care products,” Philips chief executive Frans van Houten said in a statement. Looking ahead, Van Houten said Philips anticipates a “low-to-mid-single-digit comparable sales growth” for 2021 as a whole, but that uncertainty remains because of the impact of the Covid-19 pandemic and electronic component shortages. New orders fell by 15 percent on a comparable basis, but that was from an exceptionally strong period last year as hospitals and clinics scrambled for equipment at the beginning of the pandemic.

Philips started off as a lighting company more than 100 years ago but has undergone major changes in recent years, focusing in particular on remote healthcare. It announced in March that it was selling its home appliance business to Asian investment firm Hillhouse Capital for 3.7 billion euros.