Pakistan Super League VII to be held in January-February 2022 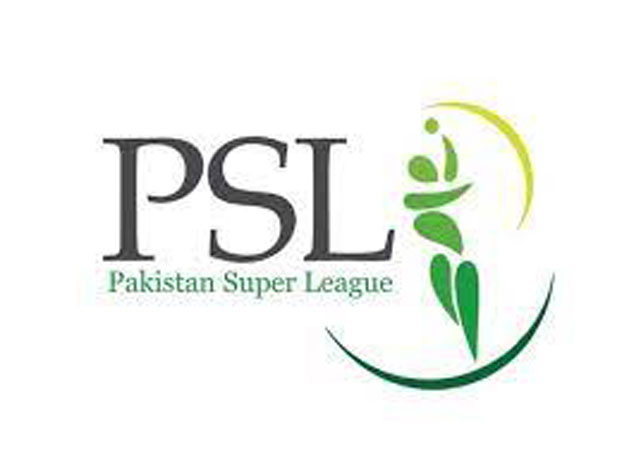 LAHORE: The Pakistan Super League (PSL) Season VII will be held in Pakistan in January-February next year, the Pakistan Cricket Board (PCB) announced on Saturday after consulting the six franchises. The tournament is expected to start in early January and continue till the third week of February. The scheduled has been drawn up despite a dates’ clash with the Big Bash League (BBL) in Australia. Lahore and Karachi will host 17 matches each, with the final to be played at the Gaddafi Stadium in Lahore. The regular PSL window, since 2016, has been in February-March, but in 2022, Pakistan is hoping to host Australia. That forced PCB to work a window either before the series against Australia or after, and neither window was without its share of clashes. April-May clashes with the Indian Premier League (IPL), and that affects the broadcasting and commercial arrangements. It is also likely to affect player availability. That window will also overlap with the month of Ramzan.

The January-February period isn’t free either, because the BBL takes place then, and a number of premier T20 players are expected to be occupied there. There is also the issue of the weather in the Punjab province of Pakistan, which tends to be foggy in winter. To deal with the weather, the PCB has decided to start the PSL in Karachi, which is in the Sindh province, in January, and then travel to Lahore, in Punjab, in February, when it is likely to be more conducive.

The Covid-19 pandemic has hampered the PSL schedule for the past two seasons, as it has the cricket calendar around the world. The fifth and sixth editions of the tournament were both played in two chunks. The 2021 edition started in February in Pakistan but was postponed after 14 matches and completed in June in Abu Dhabi. In 2020, the tournament started on time in February, but though the league stage was completed by March, the playoffs could only be held in November. The seventh edition of the PSL will also have fresh broadcast and commercial partners after the previous deals concluded this year after a three-year run. The PCB has confirmed that it is presently working at a framework for the evaluation of the rights and their subsequent sale. The PCB is expected to hire an independent consultant to evaluate the value of the brand. In the last cycle, the PCB had secured a 358 percent rise in the broadcast deal, worth approximately $36 million.