Blinken to pay first trip to India amid Afghanistan withdrawal 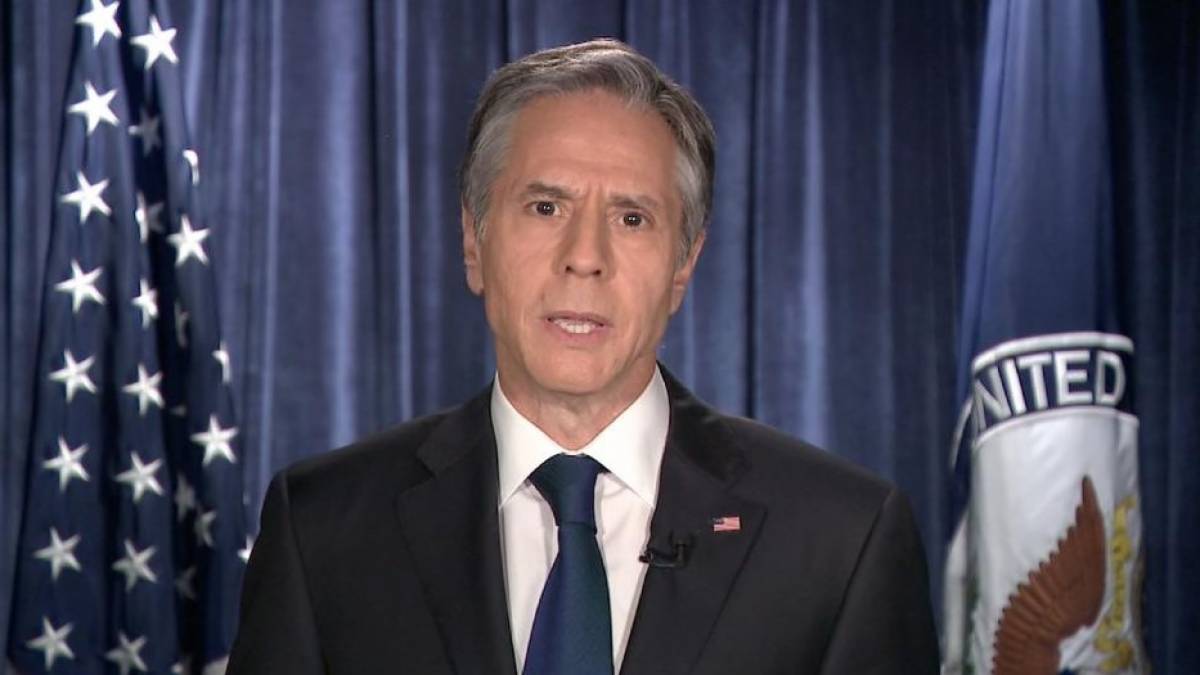 US Secretary of State Antony Blinken will speak next week in India about supporting Afghanistan as worries grow in New Delhi about Taliban gains amid the end of the two-decade US military mission, officials said Friday.

On his first visit to the emerging US ally since taking office, Blinken will also look to resume work together on supplying Covid-19 vaccines and explore greater security and cyber cooperation, officials said.

Blinken will meet Prime Minister Narendra Modi and Foreign Minister Subrahmanyam Jaishankar on the trip Wednesday and afterward hold separate talks in Kuwait. Dean Thompson, the top US diplomat for South Asia, said that Blinken would welcome India’s “shared commitment to peace and supporting economic development in Afghanistan,” where New Delhi has pumped in some $3 billion since the US invasion overthrew the Taliban regime following the September 11, 2001 attacks. “We expect that all the countries in the region have a shared interest in a stable and secure Afghanistan going forward and so we will certainly be looking at talking with our Indian partners about how we can work together to realize that goal,” Thompson told reporters. President Joe Biden has ordered an end to the longest-ever US war by the end of August, saying that nothing more can be achieved militarily — despite rapid gains on the ground by Taliban insurgents.

The Taliban welcomed virulently anti-Indian extremists when the Sunni Muslim militants ruled Afghanistan from 1996 to 2001, with an Indian civilian airliner hijacked to the Taliban bastion of Kandahar in 1999. India’s enthusiastic support for the Afghan government, including helping build a new parliament building, has fueled suspicions in its historic rival Pakistan which was the main international backer of the Taliban regime. India recently evacuated 50 diplomats and others from its consulate in Kandahar although it insisted personnel would return as soon as security improves.

– Rights to be addressed –

US and Indian governments across party lines have been building closer relations since the late 1990s as the world’s two largest democracies see shared interests on a rising China, Islamist extremism and other challenges. But Biden, in a shift in tone if not substance from his predecessor Donald Trump, as a candidate voiced subtle criticism of Modi’s Hindu nationalist government over controversial steps including a citizenship law that critics say discriminates against the Muslim minority. Thompson said the United States “will raise” human rights issues but added: “We firmly believe that we have more values in common on those fronts than we don’t.” Defense Secretary Lloyd Austin visited New Delhi as part of his first overseas trip but Blinken’s travel was put on hold amid a severe outbreak of Covid-19 in the billion-plus country.

The Biden administration had seen India as a key partner on fighting Covid with a deal announced in March for India to produce one billion Covid vaccine doses with US, Japanese and Australian support. “This is such a critical country in the fight against Covid-19,” Blinken said of his India trip during an interview on MSNBC. “We have millions of vaccines ready to go to them when they finish their own legal process to bring them in. And India is the leading country when it comes to the production of vaccines,” Blinken said. “Of course, they’re focused understandably on their own internal challenges now, but when that production engine gets fully going and can distribute again to the rest of the world, that’s going to make a big difference, too.”

Biden last month vowed to provide 500 million vaccine doses around the world and the United States has since been making near-daily announcements of shipments, seeing a global defeat of Covid as critical both to the world’s economy and US leadership.