Mexico disputes US application of USMCA rules on autos 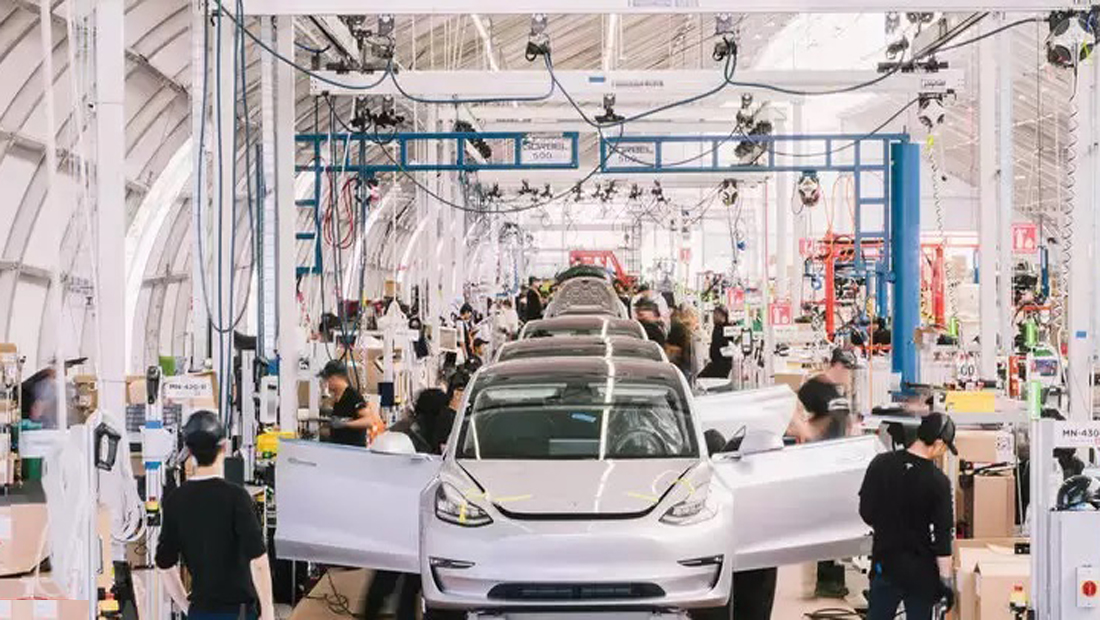 Mexico is at odds with the United States over how it is applying content rules for the regional auto trade, Mexican Economy Minister Tatiana Clouthier said Friday.

The dispute centers on content requirements known as rules of origin that allow cars manufactured in North America to receive duty free treatment under the regional trade pact that took effect just over a year ago. “We believe that the rules of origin have not been interpreted the way it was agreed at the moment we signed the agreement,” Clouthier told reporters. The US-Mexico-Canada Agreement (USCMA) signed by former US president Donald Trump raised the regional content requirement for vehicles to 75 percent from the 62.5 percent threshold under the North American Free Trade Agreement (NAFTA), which it replaced.

Clouthier met on Thursday with US Trade Representative (USTR) Katherine Tai to discuss the issue just after the anniversary of the deal’s implementation, but indicated the sides had not resolved their disagreement. “We need more dialogue,” she said at a press conference. She also released a statement warning that “not abiding by USMCA rules may potentially disrupt the operations of the North America automotive industry and will result in unnecessary burdens” for the manufacturers and “reduced competitiveness.” The USTR did not respond to a request for comment, but in a statement after the meeting with the Mexican officials said the “United States remains committed to the full implementation of the USMCA, including the strong auto rules of origin.” Trump and his trade representative Robert Lighthizer touted the new pact as a boon for the American auto industry, which under NAFTA became tightly integrated with suppliers and assembly plants in Mexico and Canada.