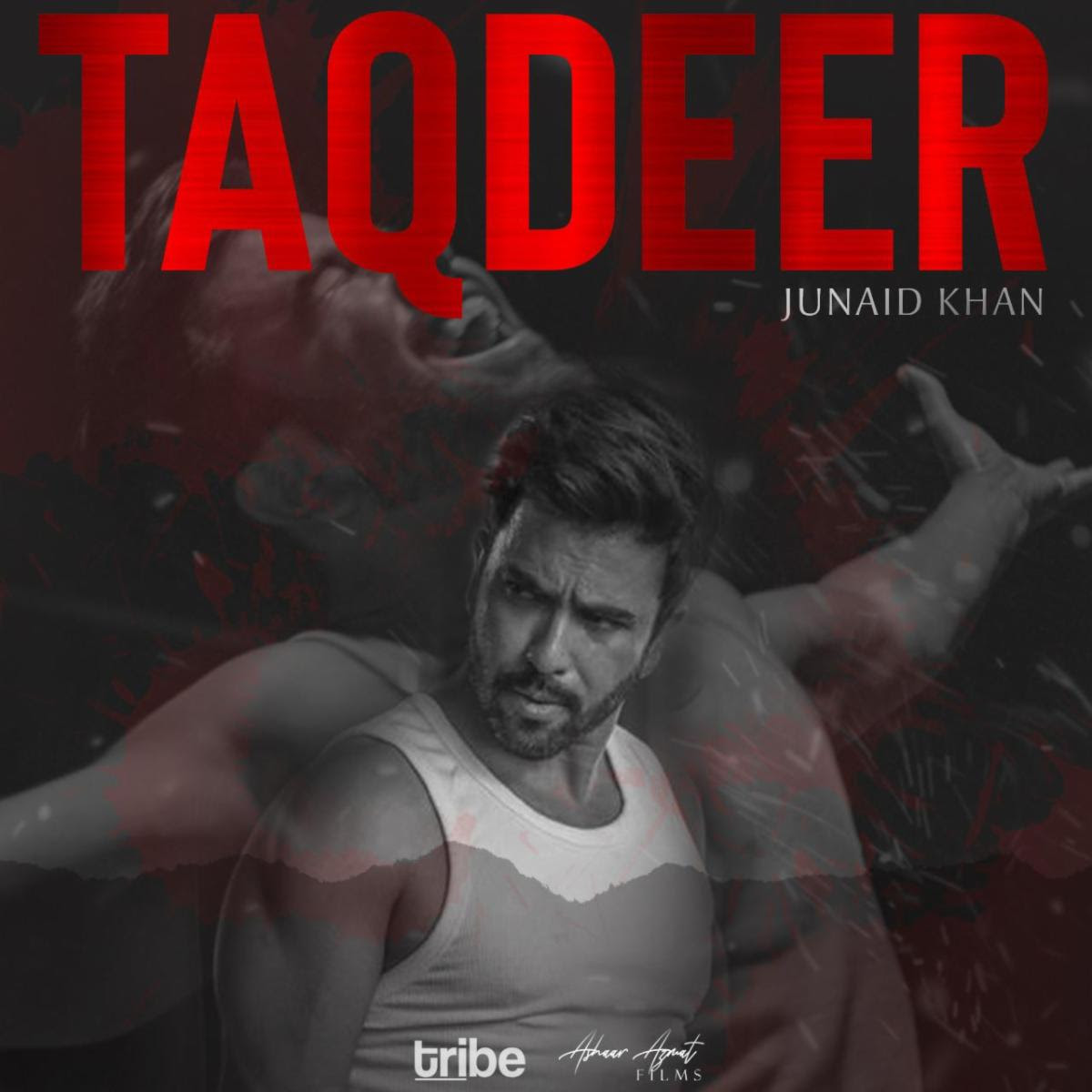 KARACHI: The ace actor and musician, Junaid Khan, has just released a new solo single, ‘Taqdeer’ after a hiatus of 7 years.

The song titled ‘Taqdeer’ is the singer’s first solo release after the single ‘Koi Rokey Mujhe’ seven years ago, which has been composed & written by Junaid Khan himself, with the music produced by Sarmad Ghafoor. The music video has been directed by As-haar Azmat, who has also made an appearance in the video along with Shareen Iftikhar, Talat Butt and Junaid Khan.

“What I’m about to present to the world isn’t just a song but an ocean of emotions – as I come back to my music to highlight domestic violence which is so rampant in our society,” commented Junaid Khan. “Taqdeer is dedicated to everyone who is or has been a victim, with my belief that with bad comes the good and with suffering comes ease,” Khan further elaborates. 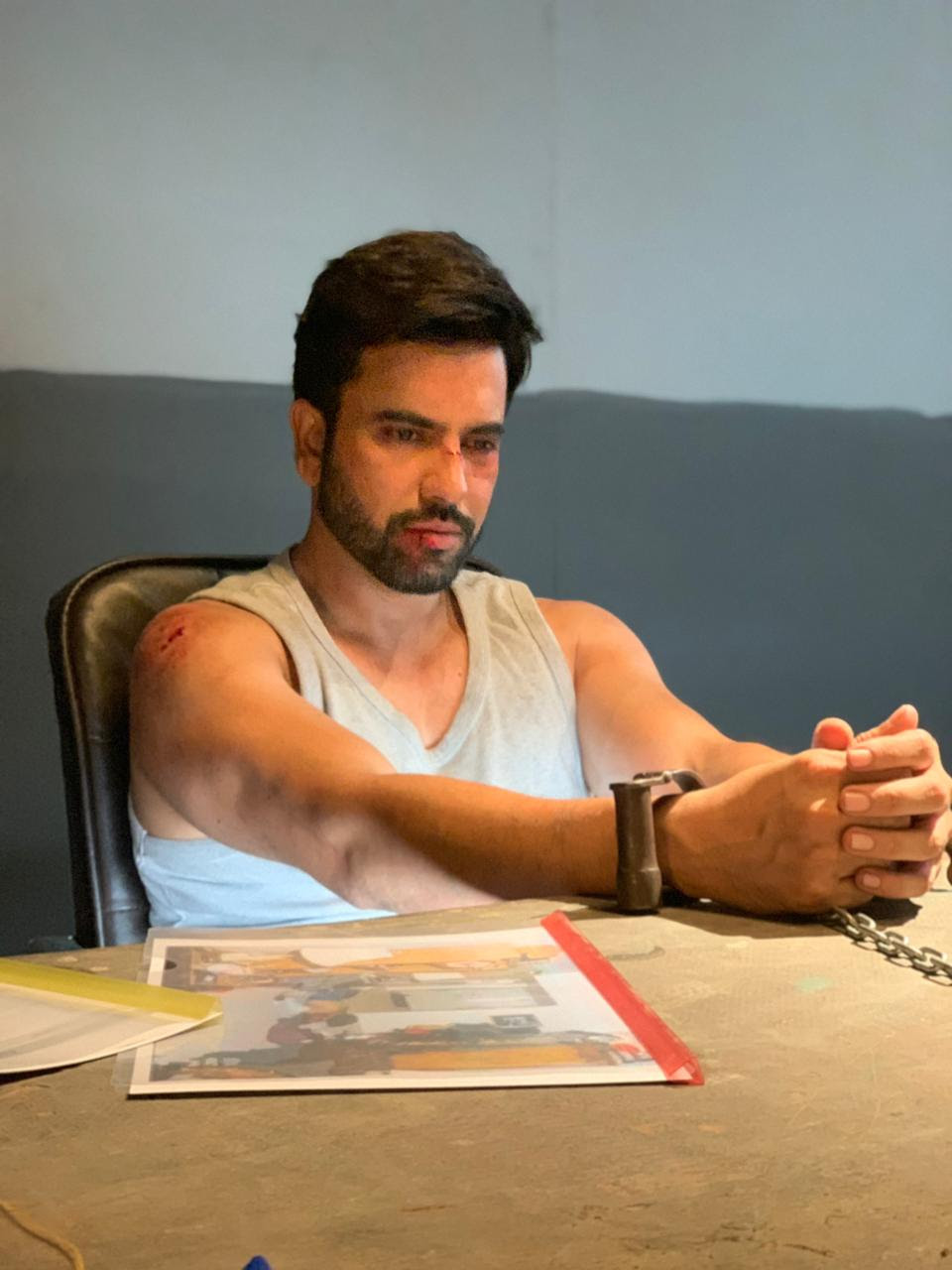 Junaid Khan took a small hiatus from his music to focus on his acting career, and can currently be seen on air in 7th Sky Entertainment’s magnum opus Khuda Aur Mohabbat 3 on Geo Entertainment.

Taqdeer is out now on all major platforms and the video was exclusively released on Junaid’s Youtube channel: https://youtu.be/MGzL8tFMQOo

Singer, songwriter, and actor – Junaid Khan has carved a niche for himself in the Pakistani entertainment scene – starting his career in music and making a name for himself as the lead vocalist for her rock band Call, Khan soon moved his focus to television and has given us back-to-back commercially successful ventures such as Yaarian, Kamzarf, Sun Yaara, Ishq Tamasha, Kashf, Khuda Aur Muhabbat to name a few. On Pakistani television, Junaid Khan is currently one of the most bankable actors and he is set to be making his big screen debut opposite Mansha Pasha in the feature film ‘Kahay Dil Jidhar’.