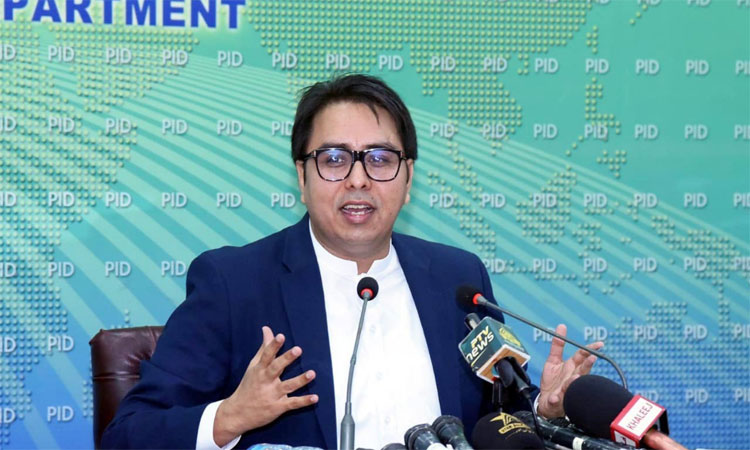 Spokesperson and Special Assistant to the Prime Minister on Political Communication, Dr Shahbaz Gill on Tuesday said Maryam Safdar kept chanting against Imran Khan but, international media once again exposed the nexus between Nawaz Sharif and Israel. “Today the international media once again exposed the nexus between the father of Maryam Safdar and Israel”, he tweeted. International media reported that Nawaz Sharif, with the help of Israel, was involved in hacking the phones of Pakistani officials and Imran Khan. While Indian Prime Minister Narendra Modi with the same cooperation, kept hacking the phones of his opposition, he said. Of course, Allah is the absolute truth (Al Haq), Shahbaz Gill added.