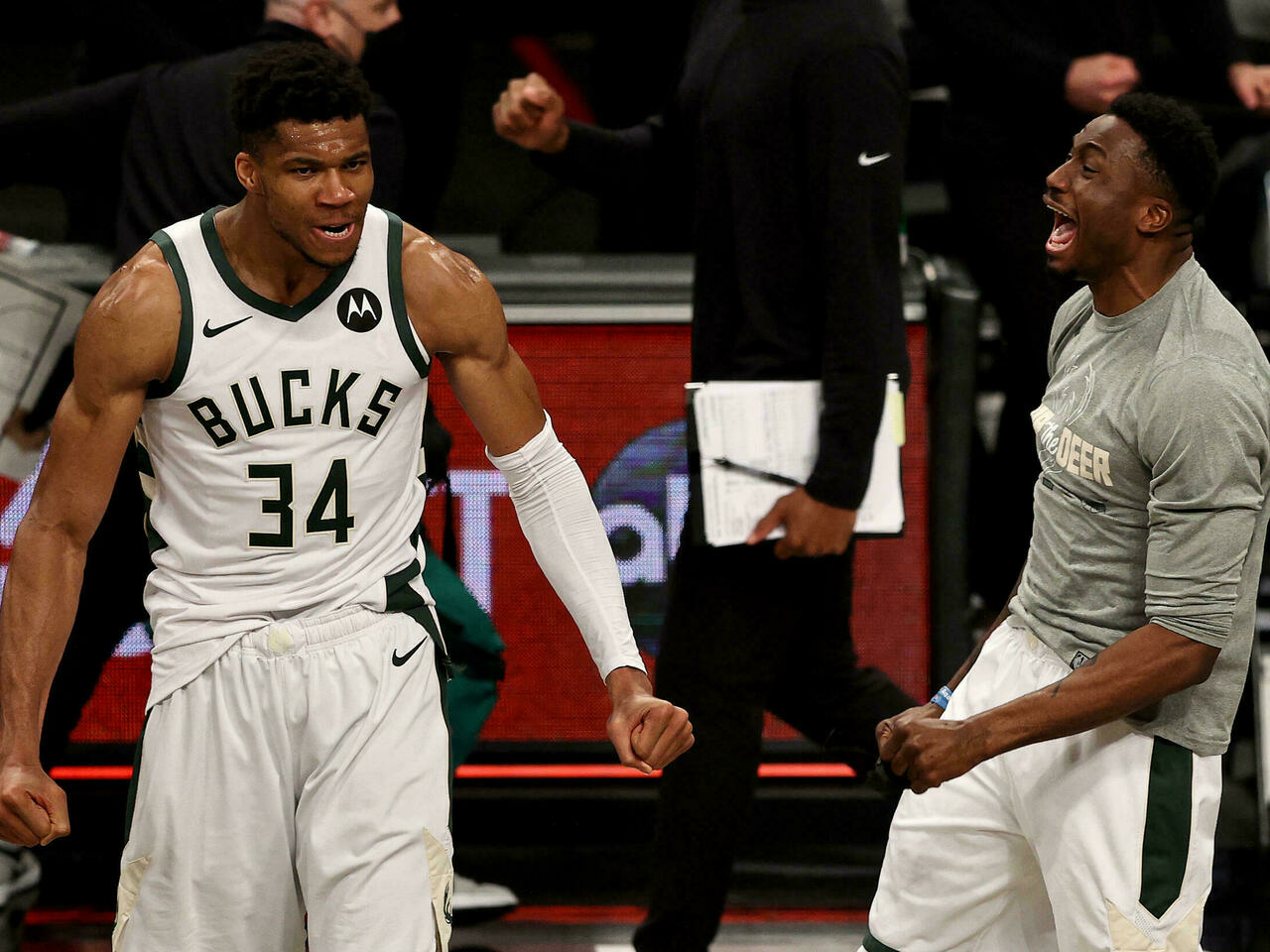 A game official and Bucks staffer were also sidelined from the contest at Phoenix after being pulled due to virus safety measures.

On the eve of his 29th birthday, Thanasis Antetokounmpo was not allowed to suit up for the Bucks, who were level with the Phoenix Suns at 2-2 in the best-of-seven championship series.

The league announced that NBA official James Williams would serve as umpire for game five in place of Sean Wright, who was unable to officiate due to NBA Covid-19 health and safety protocols.

Bucks coach Mike Budenholzer said the team will not have a full staff for the game due to Covid-19 rules minutes before ESPN reported Bucks assistant coach Josh Oppenheimer would not be in the Milwaukee bench.

“The health and safety protocols are on the front of everybody’s minds right now,” Budenholzer said. “I think we’re in a good place and ready to go.”

Thanasis, in his second season with the Bucks, has appeared only once in the finals, playing for 93 seconds in Milwaukee’s game three triumph.

The elder Antetokounmpo sibling was taken 51st overall by the New York Knicks in the 2014 NBA Draft, but played only twice for the Knicks before stints in Spain and Greece until he joined his brother in Milwaukee.

Asked about his concerns for two-time NBA Most Valuable Player Giannis Antetokounmpo knowing how close the brothers are, Budenholzer said his concern was for the entire Bucks group.

“Just keeping the whole group safe and healthy,” he said. “Certainly those two guys’ connection and the closeness, everybody knows it. But I think we’re all good. We’re all ready. Ready to go.”