EU says vaccine rate now higher than in US 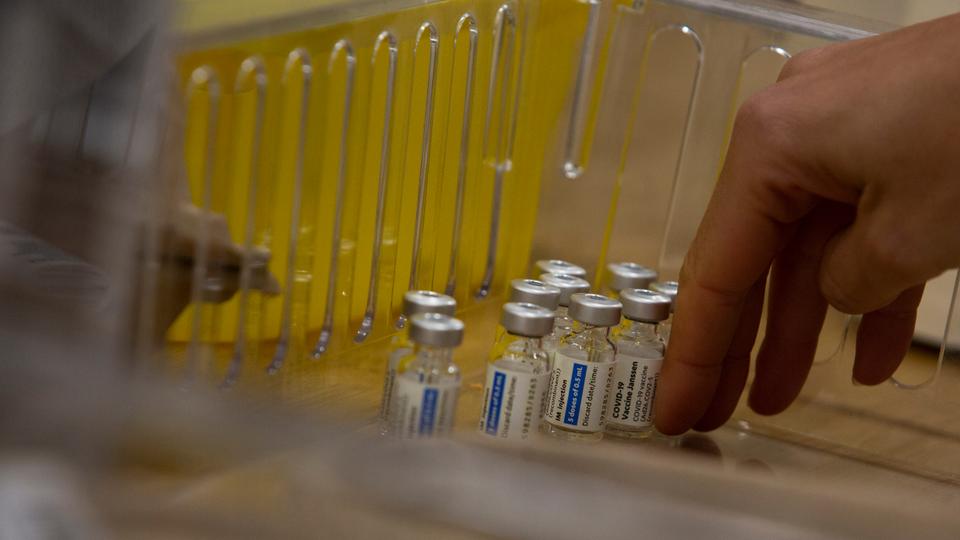 European Union leaders on Saturday celebrated their coronavirus vaccination programme reaching a higher proportion of its people than in the US, which had outpaced the bloc for months.

“We promised it and it’s done. The EU this week overtook the US as the continent with the most first doses in the world,” Commissioner Thierry Breton wrote on Twitter. Citing statistics website Our World in Data, France’s Europe minister Clement Beaune wrote that the EU had now given 55.5 percent of people a first dose, compared with 55.4 across the Atlantic. Brussels’ strategy for rolling out Covid-19 shots was widely criticised in early 2021, lagging Britain and the US for lack of supply.

But Breton, who runs a group working on boosting vaccine production and supply, said that the EU had now overtaken its transatlantic rival while “remaining #open and exporting half of our production to 100+ countries”, hailing “efficiency and solidarity” on Europe’s part. At the height of the vaccine scheme’s teething troubles, EU Commission president Ursula von der Leyen had in February acknowledged mistakes by the Brussels authority. She nevertheless insisted that “the battle against the pandemic is not a sprint, but a marathon”.