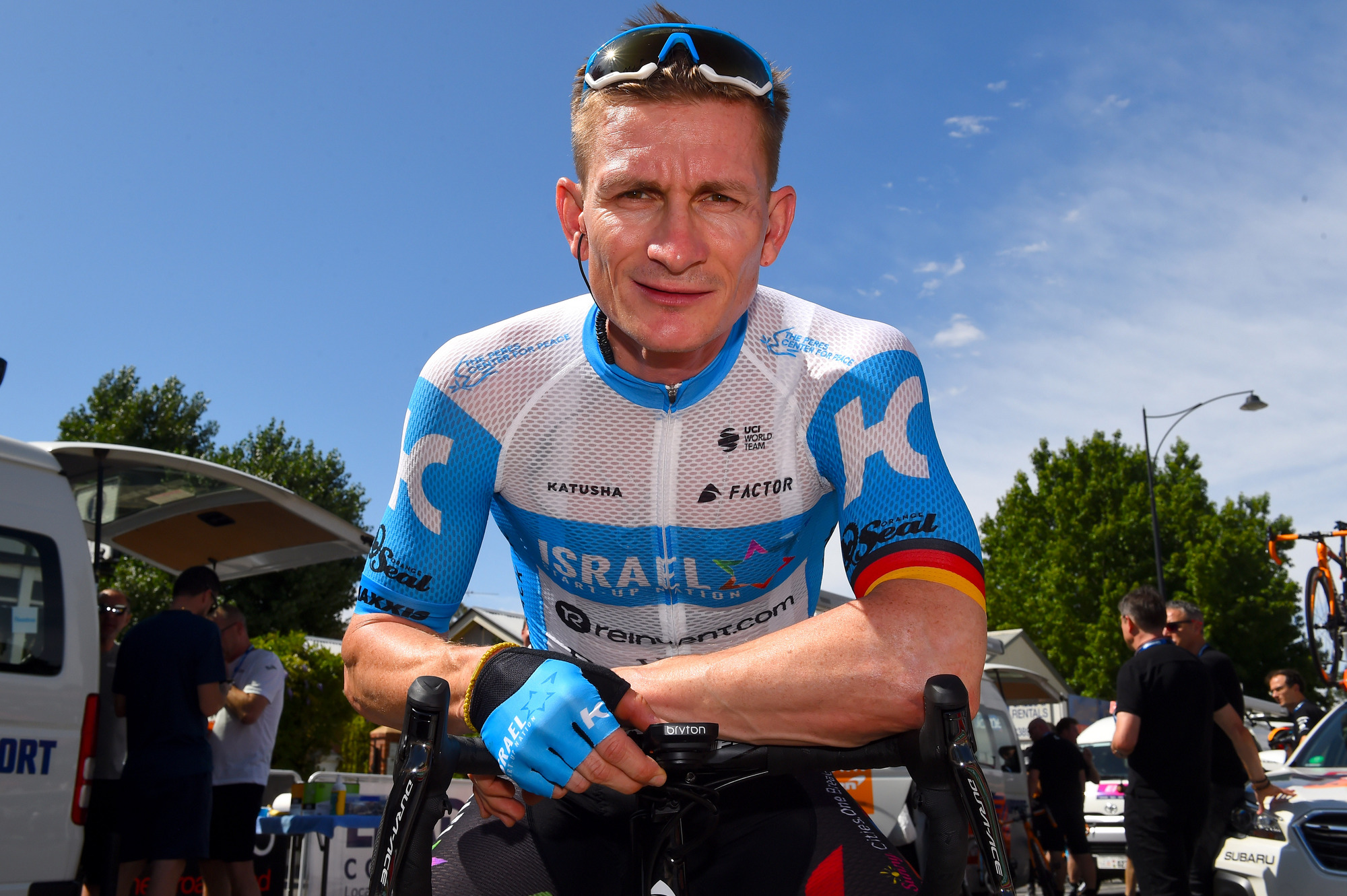 Andre Greipel, who spent his 39th birthday on Friday riding a 207km Tour de France stage, announced on Saturday he will retire at the end of the year.

The muscular German sprinter, nicknamed the Gorilla, has ridden every Tour since 2011, winning 11 stages including two, in 2015 and 2016, in the traditional closer along the Champs-Elysees, where the race will end on Sunday.

“Tomorrow’s stage will be definitely my last in the Tour de France,” Greipel said in a video posted on social media by his team the Israel Start Up Nation.

“I am super happy with what everything I have achieved together with my team-mates,” added Greipel.

The rider from Rostock also won seven stages at the Giro d’Italia and four at the Vuelta a Espana, where he took the points category in 2009.

All his Tour successes came in his time at the Belgian Lotto team from 2011-18.

“I’m not looking back in anger, but I am looking to the future with a lot of happiness, because I can do what I want. I can suffer when I want. I can spend time with my family from now on,” he said.

“I hope somehow to stay in the cycling,” he concluded.

Greipel, the gentle giant of peloton and also one the senior riders, initiated a rider protest at the start of stage 4.

Shortly after the start in Redon, the peloton dismounted for a minute to show their dissatisfaction with the number of crashes.

Greipel has long had a contentious relationship with Briton Mark Cavendish which started when the two were briefly team-mates at Columbia competing to be the prefered sprinter.

In 2009, Greipel called Cavendish a “selfish bastard”. Cavendish countered that Greipel was not a true sprinter.

While Cavendish has dominated the sprints on this year’s Tour, Greipel’s high point came when he was part of a long breakaway on stage 12, but the presence of such a formidable sprinter encouraged his compatriot Nils Politt of Bora-Hansgrohe to attack before the finish in Nimes.

On Sunday, on the Champs-Elysees, Greipel has one last chance. A farewell victory would also prevent Cavendish claiming the outright record for Tour stage wins.