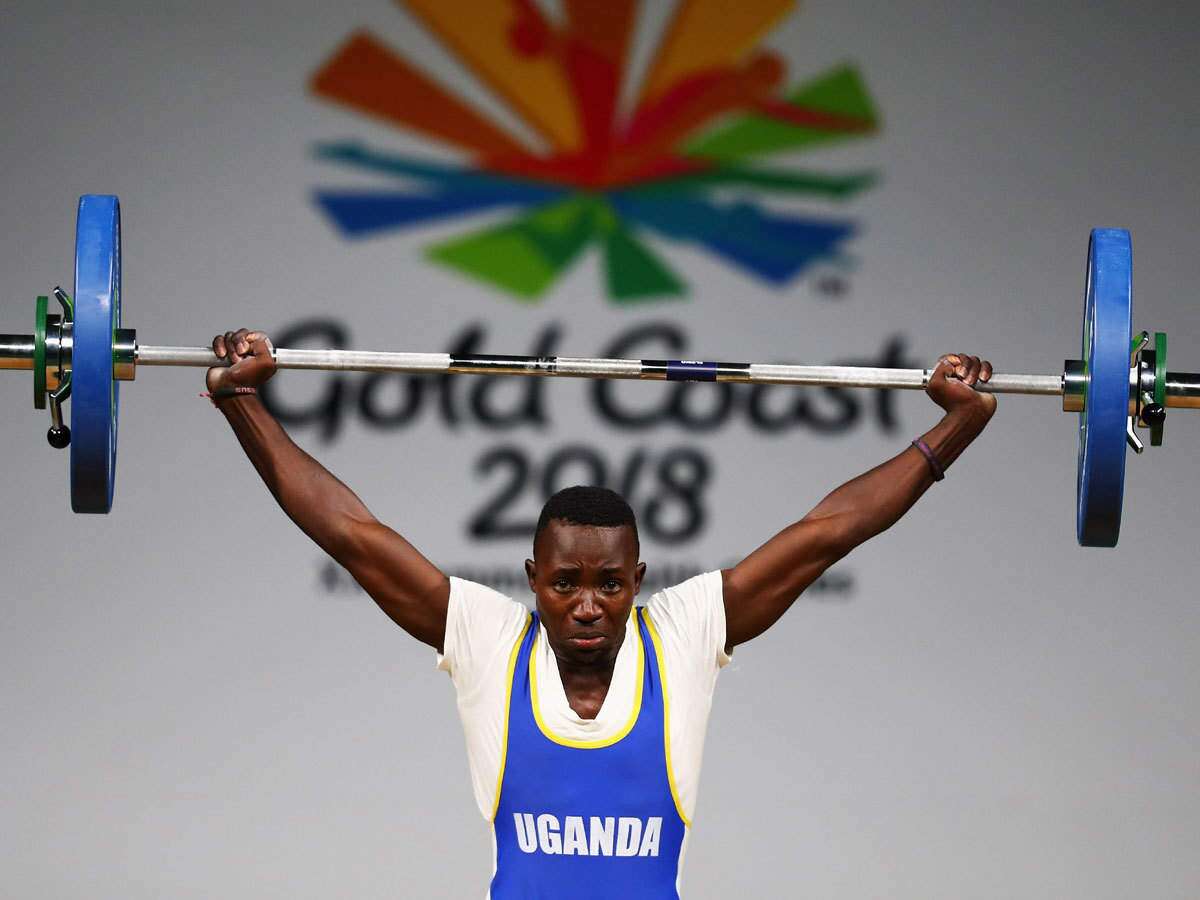 A Ugandan weightlifter has gone missing during an Olympic training camp in Japan after learning he would not be able to compete, Japanese and Ugandan officials said Friday.

Authorities were searching for Julius Ssekitoleko, 20, who failed to show up for a coronavirus test and was not in his hotel room, host city Izumisano said in a statement. Ugandan sports officials said the athlete had recently found out he would not be able to compete at the Games because of a quota system. “One member of the Ugandan delegation, which the city received as a host town, has gone missing and cannot be reached,” the city near Osaka said in a statement. “The city is making all efforts to search for the individual. We have reported the matter to police.”

The statement said Ssekitoleko was last seen shortly after midnight inside the hotel by a fellow athlete. He failed to conduct a required PCR test by shortly after noon and the alarm was raised when he was not found in his hotel room. Salim Musoke Ssenkungu, president of the Ugandan Weightlifting Federation, told AFP that Ssekitoleko had been training “very hard” for his first Olympic weightlifting competition but was told this week that he would not be allowed to compete and had to return home. “If someone is there in Japan and is assuming he is going to compete but then gets bad news, of course he is going to be upset,” Ssenkungu said.

The young athlete had recently won a bronze in the Africa Weightlifting Championships and was considered experienced despite his youth, he added. “He’s not from a rich family so it took a lot of interest and energy from him to be successful,” Ssenkungu said. Donald Rukare, president of the Uganda Olympic Committee, said officials had only just been informed about the disappearance. “We are also trying to find out (what happened). We are in contact with the team in Osaka,” he told AFP.

Uganda’s delegation arrived in Japan last month, headed for a pre-Games training camp in Izumisano, in Osaka region. But a coach tested positive on arrival, and other delegation members were subsequently asked to self-isolate, with a second member later testing positive. Virus cases are rising in Tokyo, which is under a state of emergency, and there is heavy scrutiny in Japan of infection risks linked to the Games.

Athletes and other Olympic participants are subject to strict rules including regular testing and limits on their movement. Teams in training camps are limited to their hotels and training sites, and barred from moving around freely and interacting with local residents. There have been claims however of some violations of the rules by Olympic participants and the government said Friday it had asked organisers to investigate and punish anyone found to be flouting the regulations. The Games open in a week’s time, but spectators have been barred from all events in Tokyo and surrounding areas, and will be allowed into just a handful of venues outside the capital.