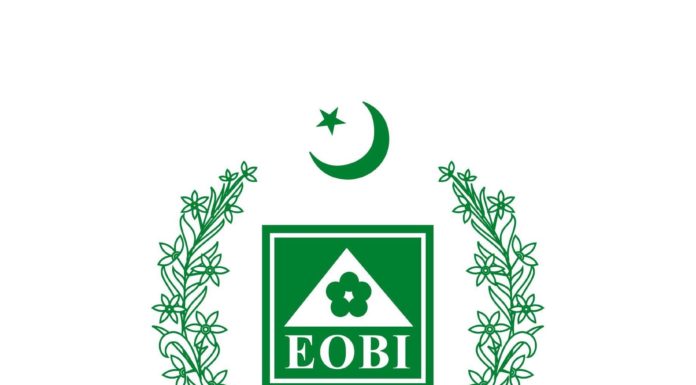 ISLAMABAD: The federal cabinet has rejected all three names of the candidates for the post of Employees’ Old-Age Benefits Institution (EOBI) chairman suggested by the Prime Minister’s appointed selection board.

Sources revealed on Friday that the federal cabinet rejected the summary of the selection board constitued by Imran Khan which recommended the names of three candidates for the post of EOBI chairman.

Sources said that the cabinet asked for another round of advertisement to fill the slot of the chairman. It also directed to make the salary of the EOBI chairman according to the market.

The selection board recommended the name of Azhar Hamid and suggested appointing him for two years. The board also floated the names of Brig ® Zahid Nawaz and Umar Saeed Malik but the federal cabinet rejected all three names declaring them unfit for the post, sources informed.

The selection board headed by PM Adviser Dr Ishrat Hussain put forward the names of these three candidates; and the Ministry of Overseas Pakistanis and HRD presented the summary to the cabinet.

A total of 13 candidates submitted their applications for the vacancy of EOBI chairman and six of them were shortlisted for the interview, sources concluded.