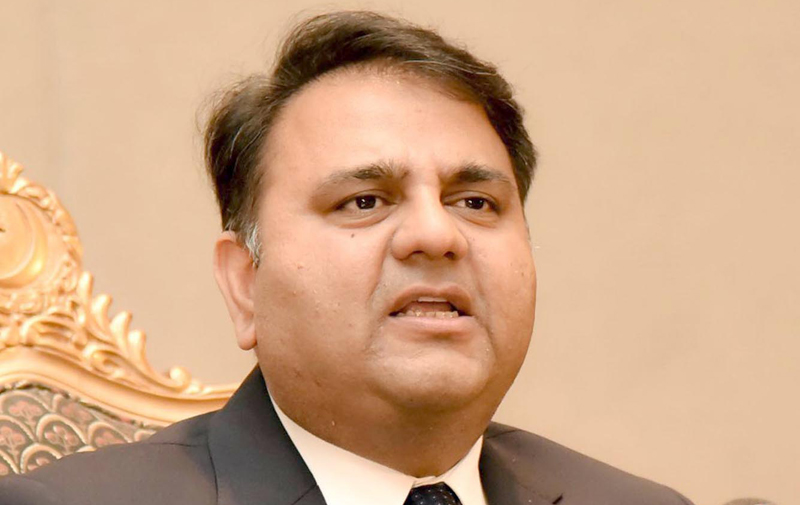 Talking to media in Tashkent he said if peace was restored in restive Afghanistan, Pakistan would be connected with Central Asia. Prime Minister Imran Khan’s meeting today with the Afghan President Ashraf Ghani was vital in which important issues would be discussed, he added. The minister said that Pakistan was desirous of durable peace in Afghanistan and it was making all possible efforts in this regard. He expressed the hope that these efforts would bear fruit soon and regional connectivity would improve, proving a harbinger of progress for the whole region.

Fawad said that in the regional connectivity conference, in which over 60 countries’ dignitaries were participating, trade, economy and easing of visa regimes would be discussed. In yesterday’s meeting, he said, between Prime Minister Imran Khan and the Uzbekistan’s President they expressed the desire of running a train service from Gawadar to Tashkent and a truck service from Karachi to Tashkent to enhance regional connectivity.