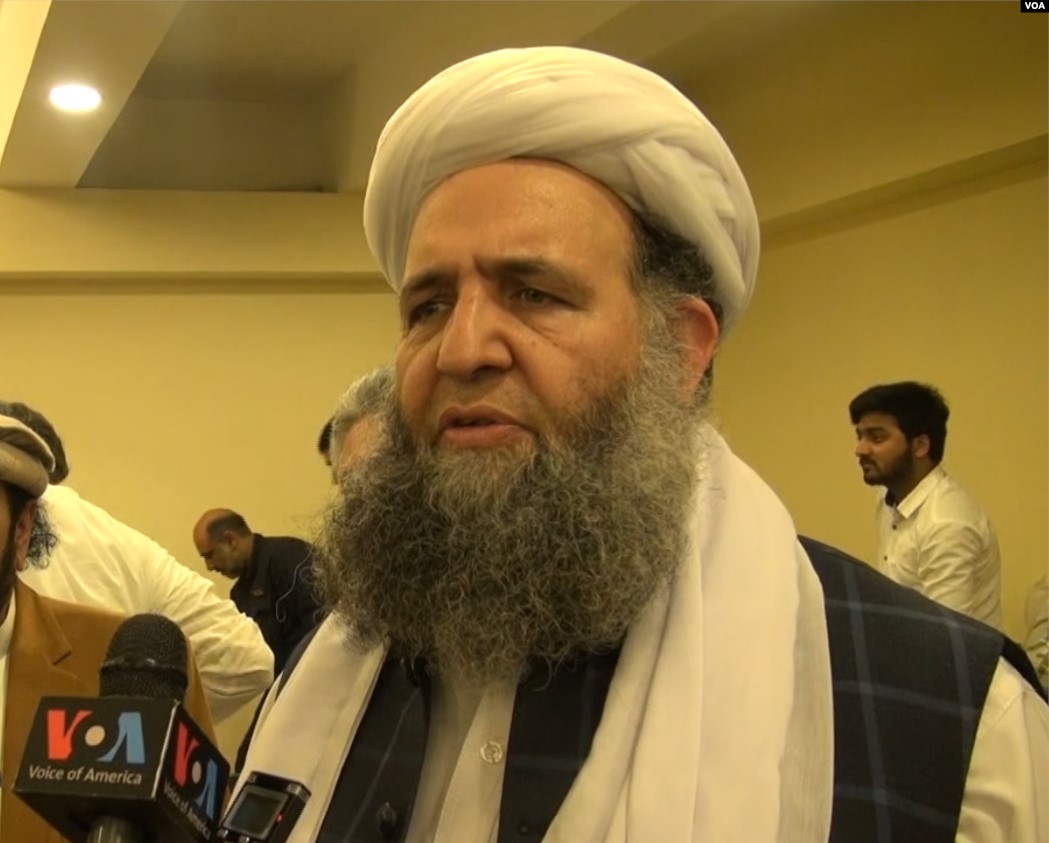 Federal Minister for Religious Affairs Pir Noor-ul-Haq Qadri and CII Chairman Qibla Ayaz has expressed their concerns over the Domestic Violence (Prevention and Protection) Bill, 2021 adding that the bill carries some clauses which contradict our social values and declared it un-Islamic.

The religious affairs minister raised his disagreement with some of the clauses of the bill presented. He came up with the view that the bill had some provisions which were contradictory to our social values and norms. He said that he agreed with the critics of the bill as some provisions in it were against to the Islamic injunctions.

Mr Noor Ul Haq said that since the draft of the bill was not acceptable keeping in view our social and religious norms, essential amendments needs to be carried out to the bill in the light of the recommendations of the Council of Islamic Ideology (CII).

CII Chief Qibla Ayaz also raised his voice over the reservations regarding domestic violence bill. He raised 12 points in the bill that he said were unacceptable to the Islamic injunctions and teachings. He was of the opinion that the definition of violence as defined in the bill was distracting. It is not clear if a man remarries whether it will be considered violence.

He said if husband and wife quarreled with each other, then the matter would be referred to the police. In this way, the domestic issue would start reaching the police stations which might wreck the family life.

The draft of the bill stipulates that anything which might lead to harassment should invoke legal action. The bill prohibits use of such words which are insulting to each other. It also outlaws beating or slapping of wife.

A social activist, Tahira Abdullah, criticized opposition to the bill from certain quarters saying that the critics of the bill might afraid that they could no longer subject women to torture and domestic abuse. She lambasted the misogynic mindset of our society.

The Domestic Violence (Prevention and Protection) Bill, 2021 was tabled by Human Rights Minister Shireen Mazari on 19 April in the National Assembly.

The bill forbids physical, mental, economic and verbal abuse against women. It also outlaws abandonment of women and divorce threats. The National Assembly adopted the bill on the same day it landed in the house. But the bill could not be adopted in the Senate as it was short of just one vote. Opposition leader in Senate Yousuf Raza Gilani referred the bill to the standing committee for recommendations.

The Senate Committee on Human Rights proposed several amendments to the bill on June 18 following which the upper house sent the bill back to the National Assembly.

On July 5, PM Adviser on Parliamentary Affairs Babar Awan has written a letter to NA Speaker Asad Qaiser and sought a review of the bill by the Islamic Council of Ideology.

The letter stated that concerns have been raised “regarding various definitions and other contents of the bill.”

It further said: “Most importantly it is being highlighted that the bill contravenes the Islamic  and way of life as enshrined in responsibility of the state in Article 31 of the Constitution of Islamic Republic of Pakistan”.