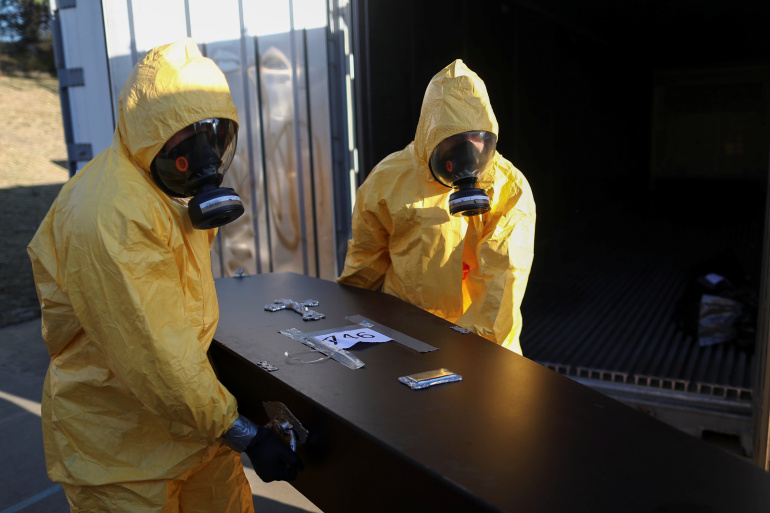 Argentina on Wednesday became the fifth Latin American country to record more than 100,000 deaths from Covid-19, according to data from the health ministry.

The South American country registered 614 new deaths over the last 24 hours taking its total to 100,250 among a population of 45 million. It has now had more than 4.7 million cases although the rate of new infections has been slowing due to progress made in Argentina’s vaccination program over the last few weeks. More than 5,000 people are in intensive care with Covid symptoms, meaning just over 62 percent of adult ICU beds are occupied. During Argentina’s virus peak in April more than 80 percent of ICU beds were in use. More than 20.6 million people have received at least one vaccine dose, of which 5.1 million are completely immunized, according to authorities. It means that more than 60 percent of the adult population and 45 percent of the total have had at least one dose.