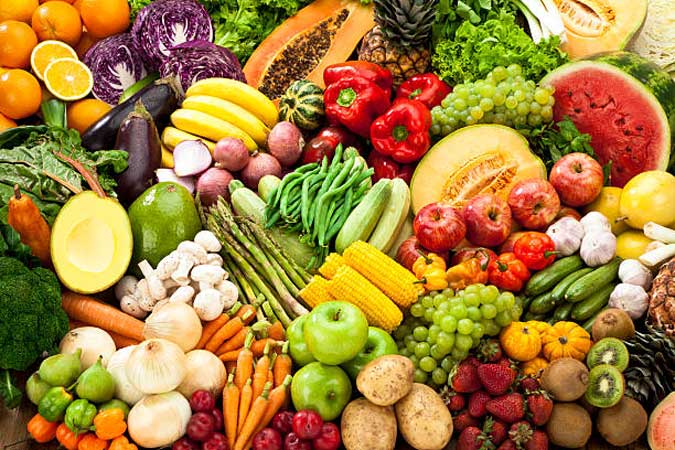 It was a prerequisite for transforming the agriculture sector into a hi-tech industry and enabling it to compete at global level.

Talking to APP here, he said, “Pakistan is a developing nation that can generate surplus amount of wealth from industry academia linkages (IAL). It possesses a wide range of benefits that can influence universities, companies, society and nation. The benefits relating to society through IAL are numerous”.

He mentioned that in this regard, he also wrote a letter to Prof Dr Qamar-uz-Zaman, Vice Chancellor of Pir Mehar Ali Shah Arid Agriculture University (PMAS-UAAR) as follows:

“I always believe in the linkage between industry and academia that can play a pivotal role to increase horticulture exports but ,unfortunately, agriculture universities in Pakistan have worked in isolation. Industry doesn’t get any information in the form of research that is why exports do not accelerate properly. As you may know, the Pakistan horticulture sector has tremendous potential in exports, currently we stand around at $800 million which is nothing compared to the potential. By producing new varieties, new techniques and with due infrastructure we can easily take the horticulture exports to $1.5 billion dollars which could be a great addition before national exchequer.

Your university has been running the hydroponics centre funded by the Dutch at Rawat for the last few years. I visited and observed that the centre was confined to producing tomatoes only.

It would be appropriate if your university could go for multiple options by producing strawberry, tobacco leaves, melon, lettuce, radish and spinach; so that fruit and vegetables exporters could get benefit by visiting your centre, because in the world of exports, high-end buyer only wants uniformity and same brix level in the produce.

Similarly, if PMAS-UAAR go for new varieties and then involve the private sector to witness the desired results and also brief them on the due cost of production including machinery, I am sure the struggling horticulture industry can get some benefit out of it. In the Middle East, strawberry is one fast selling vegetable at optimum rates, but buyers have required uniformity and good size, till today exports of strawberry from Pakistan is in shambles.

He also expects that by informing the factual position of horticulture exports, UAAR hydroponics institute could perform as a bridge in the coming months because it will be a great contribution for the sector.”

Through this technique, he mentioned that farmers could get between 450 and 550 tons of vegetables per acre, compared to the average yield of 15 tons per acre using traditional farming.

He called for promoting new technologies like Hydroponic to stop fruit and vegetable imports from other countries. This would also help add to the country’s foreign exchange by exporting the surplus production and assert that the agriculture sector could play a pivotal role in economic empowerment of farmers.