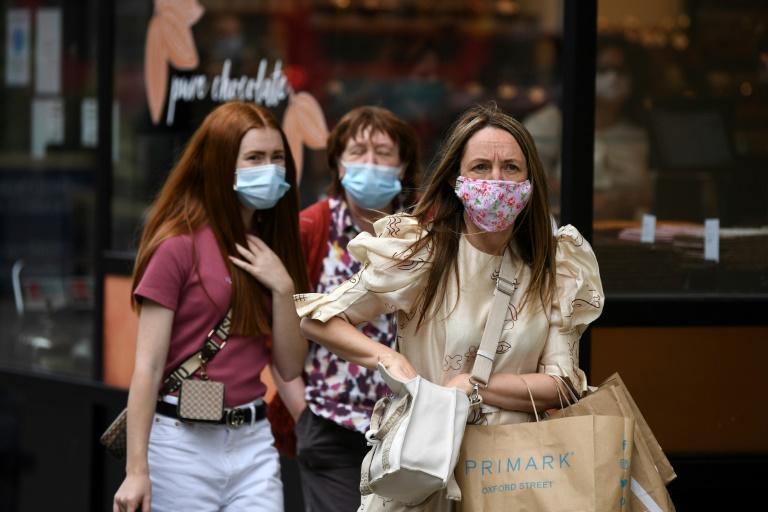 The Consumer Prices Index hit 2.5 percent in June from 2.1 percent in May, the Office for National Statistics revealed in a statement one day after news of spiking US inflation. That marked the highest rate since August 2018, with prices lifted by the economy’s phased reopening as well as soaring motor fuel and oil prices. Market expectations had been for a rate of 2.2 percent.

“Inflation rose for the fourth consecutive month to its highest rate for almost three years,” said ONS statistician Jonathan Athow. “The rise was widespread, for example coming from price increases for food and for second-hand cars where there are reports of increased demand. “Some of the increase is from temporary effects, for example rising fuel prices which continue to increase inflation, but much of this is due to prices recovering from lows earlier in the pandemic.” Increasing clothing and footwear prices also added upward pressure. Inflation has accelerated sharply since March, when the UK government began a phased lifting of coronavirus restrictions. The rate had topped 2.0 percent in May, breaching the Bank of England’s target level for the first time since 2019.The economy is meanwhile set to fully reopen next Monday, with the lifting of most pandemic curbs in England.

Investors are on red alert over global inflation as pent-up demand and galloping prices could force policymakers to raise interest rates, hindering economic recovery. A key driver of the inflation that countries have experienced in recent months has been surging commodity prices — particularly oil. The BoE warned last month of a temporary UK inflation spike to 3.0 percent as the economy reopens, as it left monetary policy unchanged. It remains keen not to snub out any nascent economic recovery by raising interest rates too soon.

Both the Federal Reserve and ECB have kept their own ultra-low rates and economic support measures intact, insisting also that high inflation would be temporary. Data however showed Tuesday that the US CPI inflation spiked to 5.4 percent in the 12 months ended in June. That was the highest rate since August 2008.

“We are still stuck in inflationary limbo, where we can’t tell if rising prices are a statistical blip, or a more concerning and permanent feature of the global economic recovery,” said AJ Bell analyst Laith Khalaf. “Things aren’t running quite as hot on this side of the Atlantic, with UK inflation still only around half the rate in the US. “Nonetheless, the direction and speed of travel is worrying.” The BoE’s key task is to use monetary policy to keep annual UK inflation close to a government-set target level of 2.0 percent in order to preserve the value of the pound.