Need stressed to use modern techniques to enhance citrus yield 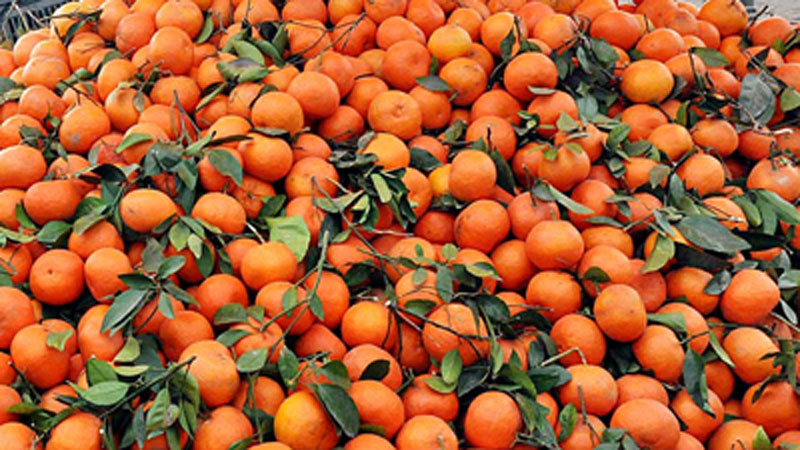 FAISALABAD: Citrus production can be enhanced by adopting modern techniques which will not only meet domestic food requirements but also help in earning foreign exchange.

A spokesman for the Agriculture (Extension) department told APP here on Tuesday that citrus diseases such as greening, fruit stalk rot, etc. were playing havoc with the production of this fruit, however, farmers should use the latest technology to cope with the fruit disease.

He said that Pakistan was the 13th world’s biggest producer of citrus fruit but the high demand for seedless citrus worldwide was hampering getting full advantage from it.

He said the country which exports 20% of any fruit production was considered one of the best exporters. He said citrus was grown on 437,000 acres of land across

Pakistan with a production of more than 2,276,000 metric tons. Last year, although the export of Pakistani Kinnow exceeded 350,000 metric tons, yet it was 15.37% of total Kinnow production, he added.

Responding to a query, he said that reworking was the technique to make better the existing trees that help in enhancing the produce, adding that adoption of modern practices were also needed to ensure food security, whereas management of bio-security risk was imperative to save citrus from loss.

Responding to yet another question, he said that citrus canker was a highly contagious disease caused by a special type of bacterium, adding that bacteria enter into the cells of citrus fruit plants through natural pores and wounds.

Citrus canker can affect all parts of the plant above ground level, but symptoms of the disease first appear on the leaves and then on the branches and fruits of the tree, he said and added that spread of the disease was completed in 7 to 10 days at 20 to 30 degrees Celsius.

Though the infected leaves and fruits fall from the trees, yet the disease does not affect the internal properties of the fruit, he said and added that the farmers should purchase citrus plants only from registered nurseries so that the disease could be controlled in the next generation.

The citrus diseases including citrus canker, citrus scabs and scabies, fruit stalk rot, greening, etc. attack the plants mostly in July and August, therefore, farmers and gardeners should remain alert and get guidance and help from agriculture scientists to control the diseases on propriety basis, he added. 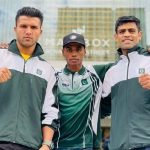 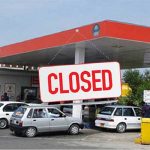