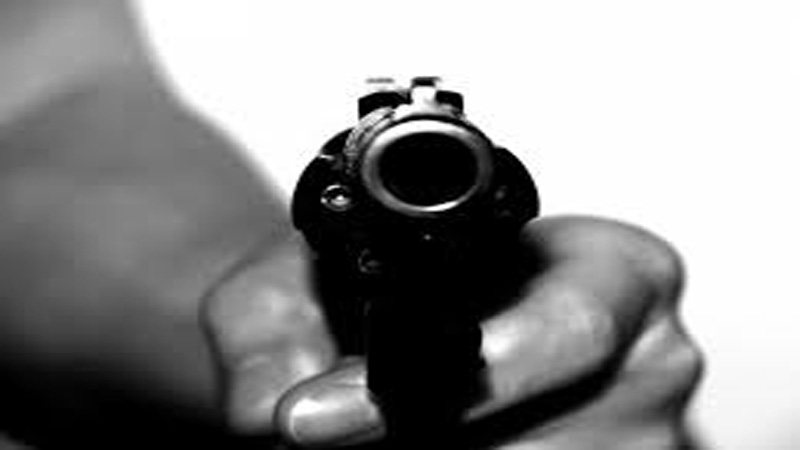 ISLAMABAD: The session court sent the man carrying a weapon in front of Parliament House to prison on judicial remand, on Tuesday.

The suspect was presented before magistrate Malik Aman, who issued the order.

According to the police, the suspect was mentally ill, and the weapon he used was recovered.

The authorities were ordered to bring him before the court on July 27, after the case was booked in the secretariat police station.

The police arrested a man brandishing a pistol outside Parliament House on Monday.

With pistols in both hands, the armed man, whose identity was not revealed at the time, was threatening and forcibly stopping vehicles at Islamabad’s D Chowk.

The police responded quickly and arrested the armed man, recovering pistols from his possession.

Interior Minister Sheikh Rasheed Ahmed later confirmed  that the suspect was a mentally ill person and no bullet was found from the pistols.