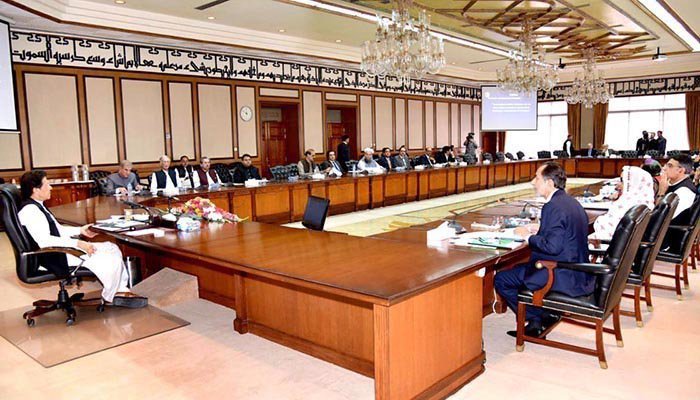 Prime Minister Imran Khan is reconsidering changes in the federal cabinet since a time period which shall be implemented after Eid.

According to sources, the government coalition partners, including PML-Q and MQM, will be given ministries as promised by the PTI leadership while a few sitting ministers will be removed.

The return of Senior Leader of Pakistan Tehreek-e-Insaf (PTI) Sayed Zulfi Abbas Bukhari  to the  federal cabinet is also expected after Eid Ul Azha while Moonis Elahi belonging to the PML-Q will also be given a ministry.

Zulfi Bukhari had earlier tendered his resignation to face an inquiry against his alleged involvement in the Rawalpindi Ring Road scam.

The sources said that the MQM and BAP will also be given ministries and the matter of Faisal Vawda’s return remained undecided.

The JWP chief is the grandson of Nawab Akbar Khan Bugti, who was killed in an operation in the Gen Musharraf regime and was elected from NA-259 Dera Bugti in 2018.