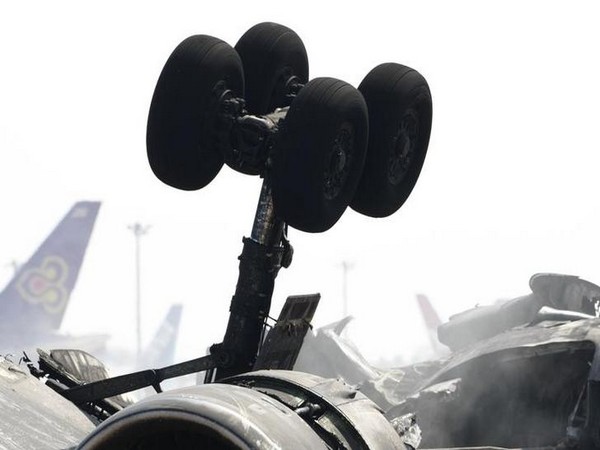 Two other customs agents who were also on board the chopper when it went down in waters near Sotogrande, a coastal down near Gibraltar, survived the crash, a union for Spain’s Civil Guard police force said in a tweet. The cause of the crash is under investigation, it added. Spanish Prime Minister Pedro Sanchez offered his condolences to the agent’s family, and thanked security forces for their work, in a tweet. Chief Minister Fabian Picardo also expressed his condolences to the agency’s family and sent his “best wishes for a speedy recovery” to the two agents who survived the crash. Spain’s southern coast is a key entry point for drugs bound for Europe due to its proximity to Morocco, a major hashish producer. Smugglers use speedboats to make runs from Morocco.