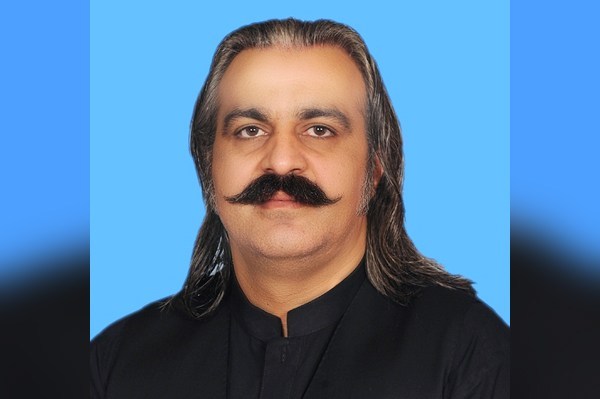 In the wake of release of a video of Federal Minister for Kashmir Affairs Ali Ameen Khan Gandapur distributing money among people of Azad Jammu and Kashmir during electioneering, AJK Chief Election Commissioner (CEC) Justice (r) Rashid Sulehria has written a letter to Prime Minister Imran Khan, asking him to instruct his ministers as well as provincial ministers not to violate the election code of conduct, 2021.

The CEC has asked the premier to ensure holding of free and fair elections in the AJK on July 25.

He has also told the prime minister that the AJK election commission will declare any candidate, in whose constituency it finds a violation of code of conduct, ineligible for contesting the elections.

Similarly, Sulehria has urged PM Imran to make sure state resources are not spent either for or against a certain political party.