US calls on Haiti to hold elections this year as planned 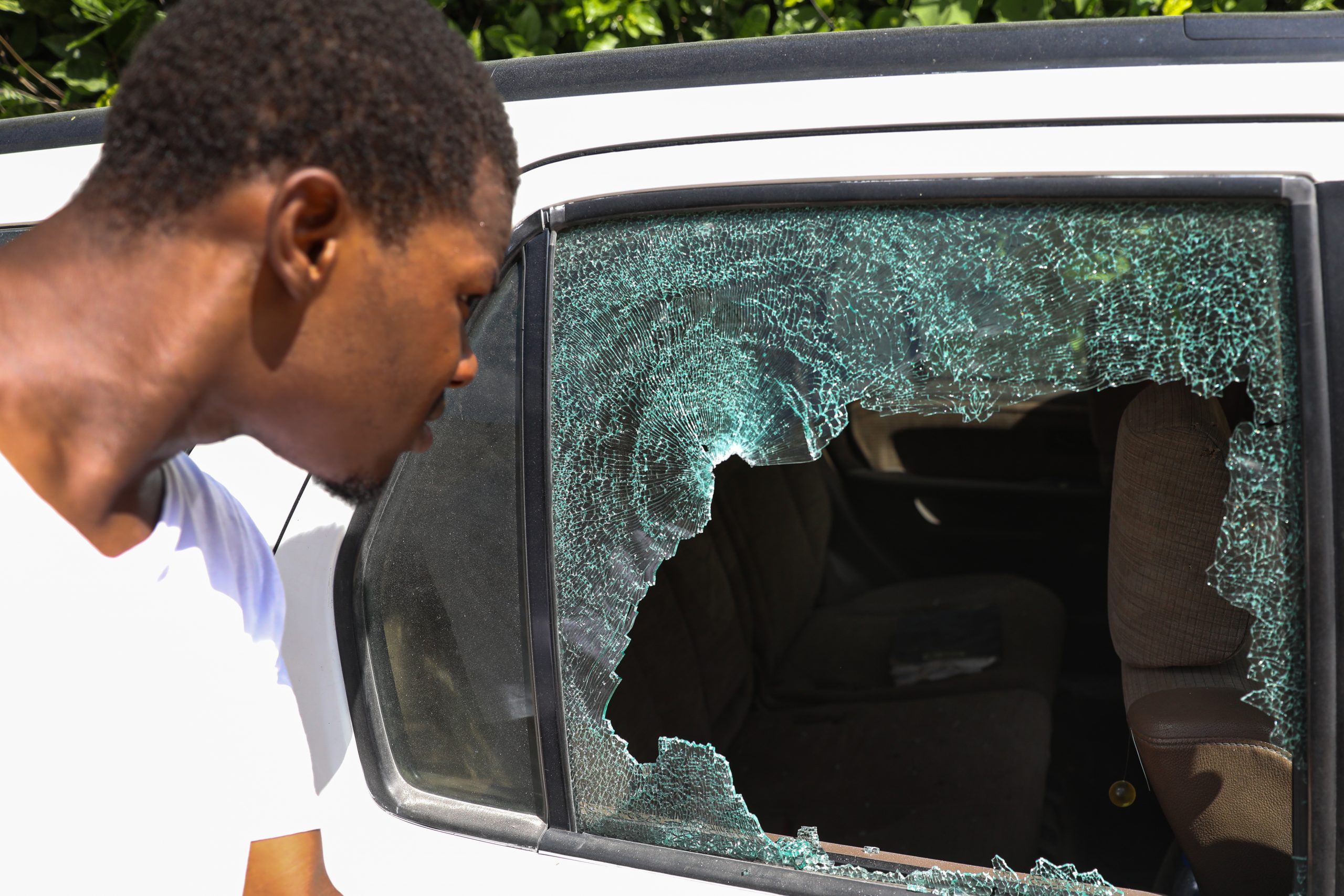 The United States on Wednesday called on Haiti to go ahead with elections scheduled later this year, saying they would provide a path forward after the assassination of President Jovenel Moise.

“It is still the view of the United States that elections this year should proceed,” State Department spokesman Ned Price told reporters. Price said that elections would both restore the lapsed parliament, following rule by decree under Moise, and “facilitate a peaceful transfer of power to a newly elected president.” “We have urged Haitian government and political stakeholders repeatedly, both in public and in private, to reach a political accord in order to ensure those legislative and presidential elections take place later this year,” he said. Moise, who was gunned down Wednesday amid a surge of violence in the impoverished Caribbean nation, had been ruling by decree amid a lapse in the term of parliament and dispute over whether he remained legitimately in power.

The United States earlier this year urged Haiti to go ahead with the elections in September, saying they would restore legitimacy, while accepting Moise’s assertion that he was still the legitimate president. A group of lawmakers led by Representative Gregory Meeks, the chairman of the House Foreign Affairs Committee, have advocated a rethink of US policy, saying that Haiti was ill-prepared for September elections which would lack credibility under Moise. Meeks, who has a longstanding interest in Haiti, urged international support for the country after the assassination, saying that “the next few days are critical.”

“In these difficult times, I call on all parties to remain calm and maintain respect for the rule of law. I urge the Haitian government to do everything it can to ensure a peaceful transition of power,” Meeks said in a statement.