John Cena thinks Vin Diesel could be a WWE star 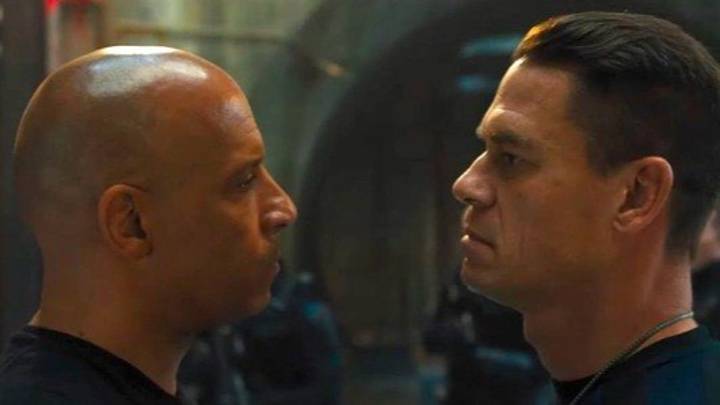 WWE wrestler turned actor John Cena, who most recently worked on  Fast and Furious film, thinks his F9 costars, particularly Vin Diesel, have the potential to venture into a wrestling ring.

In a recent interview John Cena said that Vin Diesel could be a WWE champion like tomorrow.

The F9 actor exclaimed, “Vin is in an incredible state of being, and the manner in which he works in battles I would know firsthand! — he’s exceptionally forward and he has the force and force of a Diesel truck. So I sincerely believe that is a fitting name.”

John Cena likewise named rapper Cardi B, who plays a phony cop in F9, saying that Cardi B would be quite a WWE genius as well. He added that what he likes about Cardi B is that she is herself and does not hide anything from anyone.

As per the wrestler, the entire cast could be an incredible expansion to WWE, in any case.