US calls on Iran to stop nuclear ‘brinksmanship’ 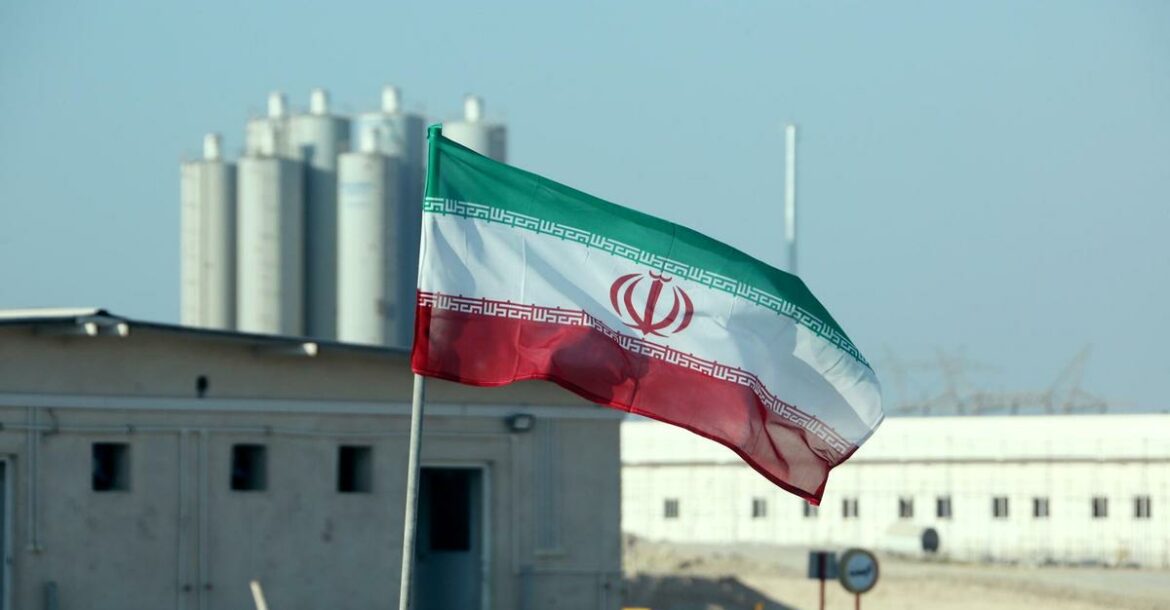 The United States on Tuesday warned Iran to stop nuclear “brinksmanship,” saying the country’s latest efforts to enrich uranium could complicate its return to talks aimed at restarting the 2015 nuclear accord.

“We continue to urge Iran to stop this brinksmanship, to return to Vienna prepared for real talks, and to be in a position to be prepared to finish the work” that jump-started in April, State Department spokesman Ned Price told reporters. The International Atomic Energy Agency (IAEA) reported on Tuesday that Iran intended to enrich uranium to 20 percent, in the latest sign the Vienna talks on reviving the joint comprehensive plan of action could be stalling. The move takes Iran a step closer to developing materials that could be used to make a nuclear weapon. “It is worrying that Iran is choosing to continue to escalate its non-performance of its JCPOA commitments, especially with experiments that have value for nuclear weapons research,” Price said. “It’s another unfortunate step backwards for Iran.”

European powers also spoke out Tuesday, with the foreign ministers of Britain, France and Germany expressing “grave concern” and warning that Iran’s move endangers the talks in Vienna. While Tehran insists it is only interested in nuclear technology for energy purposes, it has gradually moved away from the terms of the deal it signed with world powers in 2015. Then-president Donald Trump pulled the United States out of the deal in 2018, but the administration of President  has expressed readiness to reenter the JCPOA if certain conditions are met by Iran. Price said there was no set timeline for closing the window on negotiations with the Islamic republic.

But he made clear that Washington would reconsider if Iran continued with its “provocative steps” aimed at shrinking the breakout time for Iran to produce enough fissile material for a bomb — from a year at the time of the JCPOA to reportedly just months today.

“We see negotiations and diplomacy… as, for now, the best means to put Iran’s nuclear program back in a box,” he said.