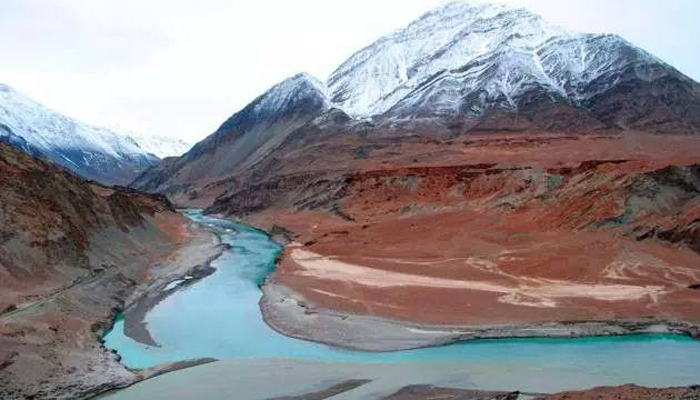 According to the IRSA agreement, Sindh is responsible to provide full share of water to Balochistan and Khyber Pakhtunkhwa, but the provincial government is not willing to give Balochistan its legitimate right.

He said Sindh is supplying 42 percent less water to the province since the last two months whereas Sindh claims some 17 percent of its share was being stolen by Punjab. He said, our due right share is 10,900 cusecs including a short fall of 30 percent which is 14,000 cusecs but Sindh is providing 7,000 cusecs water.

He slams the Sindh government for turning the lush green belt of the province into barren areas owing to the 42 percent cut in Balochistan’s water shares.

The agriculture sector was facing Rs 80 billion losses in the current year due to water shortage caused by the Sindh government while the province was already affected due to long drought, Shahwani added.

The Nasirabad division is facing a drinking water shortage which is the agriculture hub of the province, he added.

The Sindh government was cutting down 36 million acres cubic feet of water share of Balochistan since the water accord was signed as the province was getting water through Sindh.

The total losses of the province in the agriculture sector are 2700-2800 billion rupees due to non-availability of water and the Sindh government is responsible for the huge losses to the province.