NCOC records less than 1000 cases of Covid, first time in a week 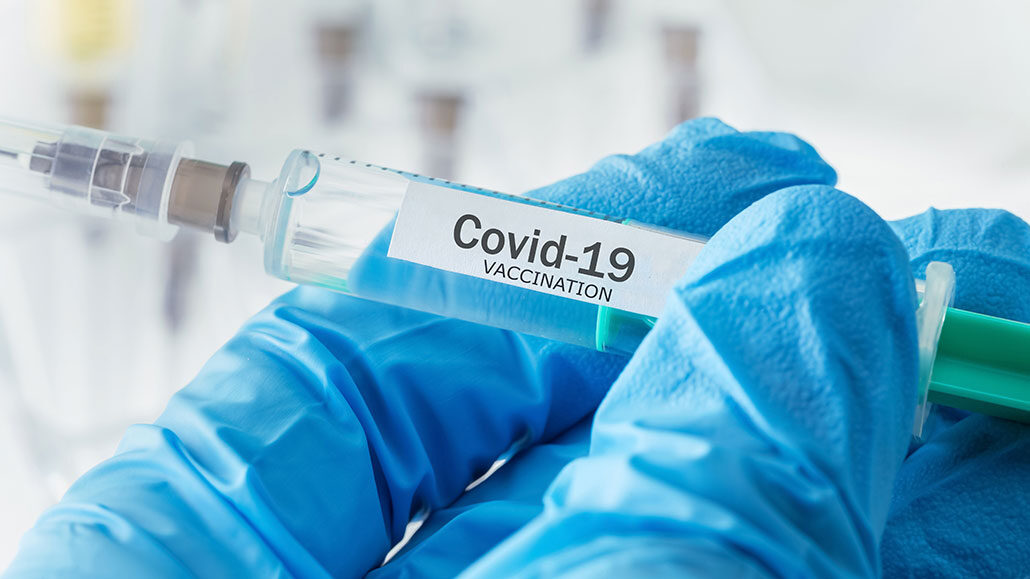 Around 25 people have died from the virus in the last 24 hours, bringing the total number of deaths to 22,452 since the pandemic began.

According to the latest data released by the National Command and Operation Centre (NCOC), 830 people tested positive for coronavirus after 37,364 tests were conducted on July 5.

The current positivity rate in Pakistan is 2.22 percent, with about 33,390 active cases of covid.

So far, at least 908,648 people have recovered from the virus across Pakistan.

The total number of cases has now reached 964,490, according to NCOC figures.

Following the relaxation of curbs, the NCOC issued a warning of strict restrictions on Monday, citing violations of coronavirus SOPs in several sectors.

According to a statement from the NCOC, the warning came during a meeting chaired by Federal Minister for Planning and Development Asad Umar.