Ranveer Singh, Salman Khan to collaborate on a game show 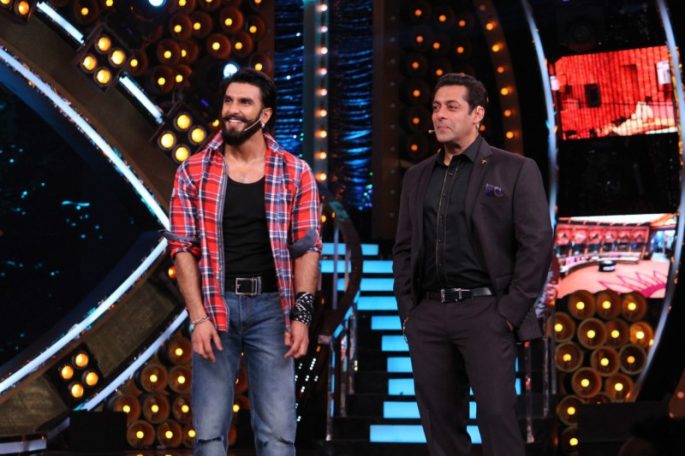 Indian actor Ranveer Singh will make his TV debut as the host of the game show, The Big Picture.

It is now being reported that the Bollywood actor Salman Khan has bounced ready for the show, yet not as a co-have as one would expect. He will be co-creating The Big Picture with Ranveer as the host.

It is reported that Salman Khan said that he is excited to see Ranveer bring the game show to life.

Ranveer revealed on Saturday the teaser of the game show, The Big Picture on his Instagram.

When talking about his TV debut, Ranveer said that he is excited to explore a new field.