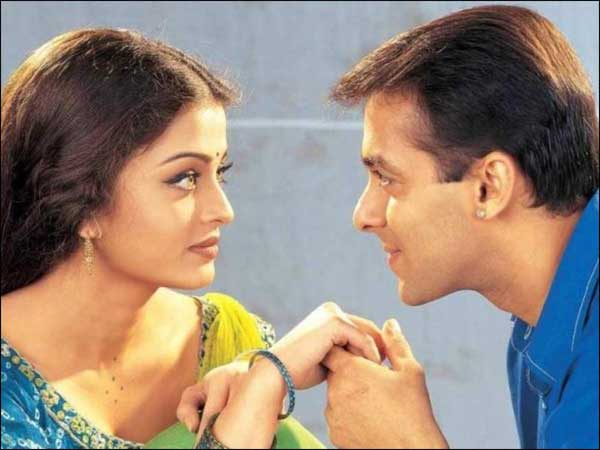 The Bollywood diva paid tribute to Sanjay Leela Bhansali who directed the iconic film which starred Salman Khan, Aishwarya and Ajay Devgn in the lead roles.

Interestingly, Aishwarya Rai avoided mentioning any of her co-actors who worked alongside her in the movie.

The actress played the love interest of Salman Khan in the film. According to Indian media reports, the actress was dating Salman Khan when worked on movie.

Sharing a couple of pictures from the sets of the movie, Aish wrote, “22 years of “HUM DIL DE CHUKE SANAM”. I am reminded, by such an outpouring of love but my dearest Sanjay This one is evergreen Forever THANK YOU and to ALL our audience world over and my ever LOVING family of well-wishers THANK YOU FOR ALL YOUR LOVE ALWAYS.”