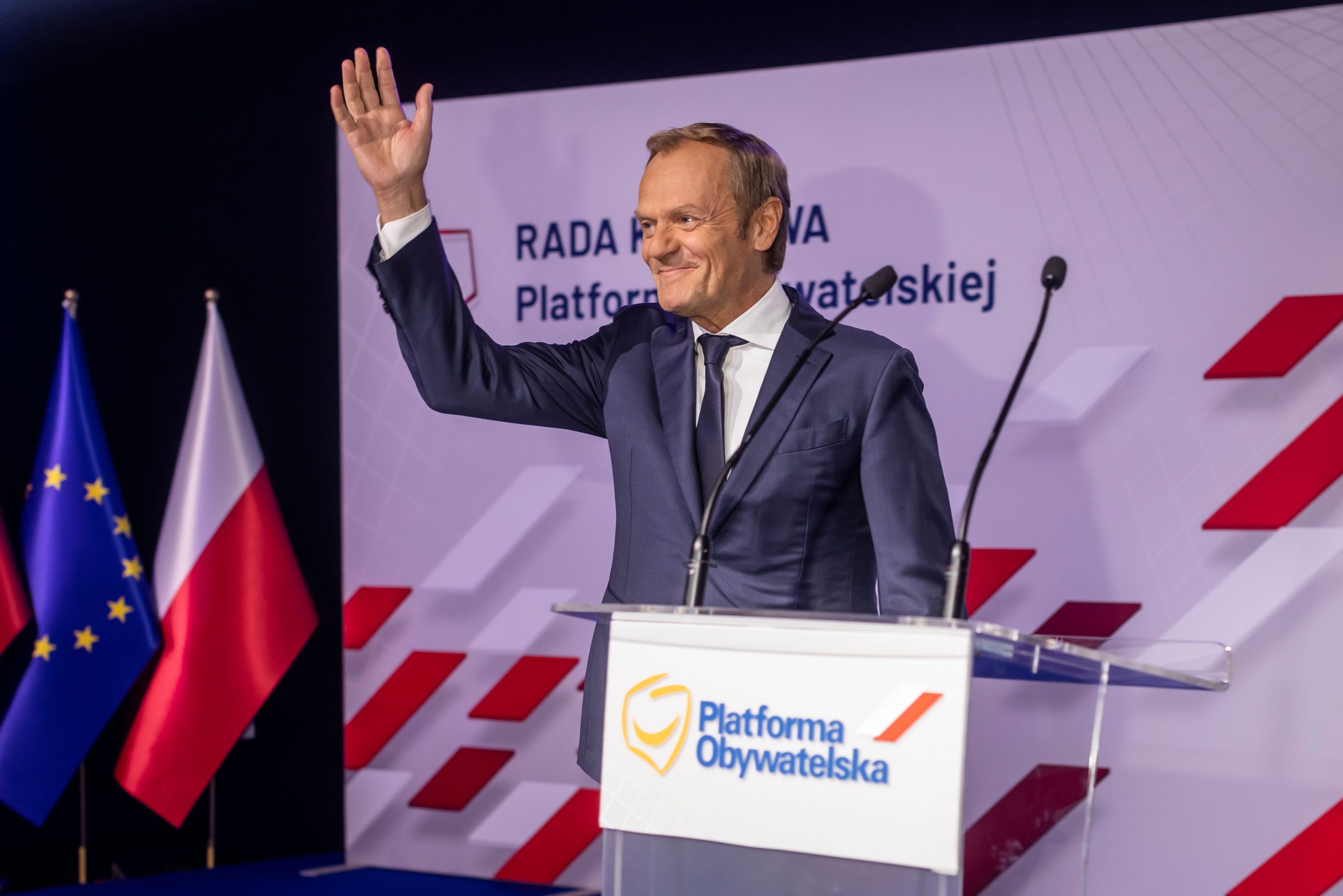 The 64-year-old co-founded Civic Platform (PO) two decades ago and served as prime minister of Poland between 2007 and 2014. “I am back 100 percent,” Tusk told a party conference, where he received a standing ovation. In his speech, he spoke of the “evil” of the ruling Law and Justice (PiS) party and accused it of putting in Poland in a “dangerous situation” by falling out with EU partners. “When you see evil, fight it,” he said. In a vote by the PO’s national council, Tusk was elected vice-chair of the party which means he will be its acting head until a leadership election later this year.

Tusk is currently chairman of the centre-right European People’s Party and has been a frequent acerbic commentator on social media from the sidelines of Polish politics. A self-avowed football hooligan in his youth, Tusk grew up in the northern port city of Gdansk which was the cradle of the Solidarity movement that dismantled Communist rule. During his time as president of the European Council from 2014-2019 he handled crises ranging from migration to Greece’s economic plight to tough Brexit negotiations. There was uncertainty in the run-up to the party congress after Warsaw mayor Rafal Trzaskowski, the runner-up in a presidential election last year, said he wanted to head the party. According to media reports, Trzaskowski will no longer challenge Tusk for the leadership. “Civic Platform will be great again,” Robert Tyszkiewicz, a party MP, tweeted after Tusk’s announcement.

Civic Platform has lagged third in the polls behind PiS and the opposition Poland 2050 party. At the same time, the PiS has lost its narrow majority in parliament and relations with the EU are plunging on a number of issues, including controversial judicial reforms. Tusk said PiS leader Jaroslaw Kaczynski had led Poland into “complete isolation” on the international stage. Elections in Poland are currently scheduled for 2023 but commentators say the governing party could be tempted by early elections to avoid a no-confidence vote in parliament.

The PiS is also holding its own leadership congress on Saturday at which the party is widely expected to confirm 72-year-old powerbroker Kaczynski as its leader. The party is set to approve 53-year-old Prime Minister Mateusz Morawiecki as deputy leader, making him in effect Kaczynski’s heir apparent. A new poll earlier this week showed the governing right-wing coalition dominated by the PiS in the lead with 34 percent, followed by Poland 2050 on 17.1 percent and PO on 16.9 percent. The survey was carried out by the IBRiS polling company for TV channel Polsat. 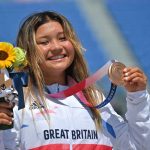 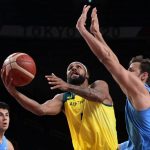