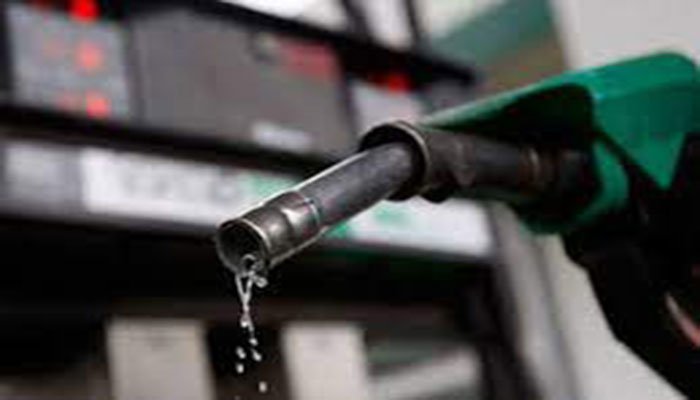 LAHORE: The Lahore High Court (LHC) heard a case regarding the recent increase in petroleum prices on Saturday.

He said that the hiking prices of petroleum would lead to a further rise in inflation, while pleading to the court to declare the increase void.

The petroleum ministry announced an upward revision in petroleum prices in a fortnightly meeting on June 30 via a notification, with a hike in petrol of Rs2 per litre.

The price of high-speed diesel was raised by Re 1.44 to Rs113.99, according to the notification. Separately, kerosene oil prices were increased by Rs3.86 to Rs85.7.

The petroleum regulatory initially recommended a Rs6 increase in the petrol price, according to Shahbaz Gill, the prime minister’s special aide for political communication. Instead, he claimed, the PM only approved a Rs2 increase.