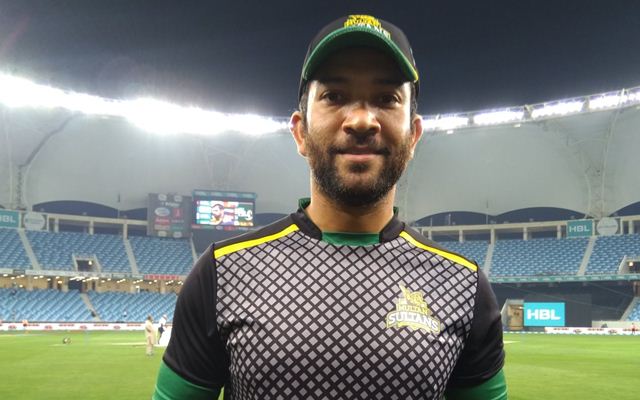 Pakistani batsman Sohaib Maqsood is set to perform in the international cricket arena, just a week after he received awards for his performance in PSL 2021.

In a virtual press conference he said that will play “fearless cricket”.

He said that when he made his debut over five years back, he was too careful and could not play his natural game.

“Ultimately, I lost my place. Now I will be a different Sohaib, the one that you saw in the second leg of PSL VI,”

This time he said that will play naturally without the fear of getting out.

He further said that he is ready to play at any position that the management deems fit for him.

He now has a new mindset and has left “the element of fear behind”.

“I have already proved myself in the PSL and hope to carry forward that momentum into international cricket now,” he added.

He commented on the upcoming England tour and said that the conditions are nothing new for him as he has played league cricket in England.

He further praised the English squad and said that England is one of the best teams around.

“So, we have to play our best cricket to dislodge them. Pakistan have the ability to beat any team but for that, every player will have to give his best.”