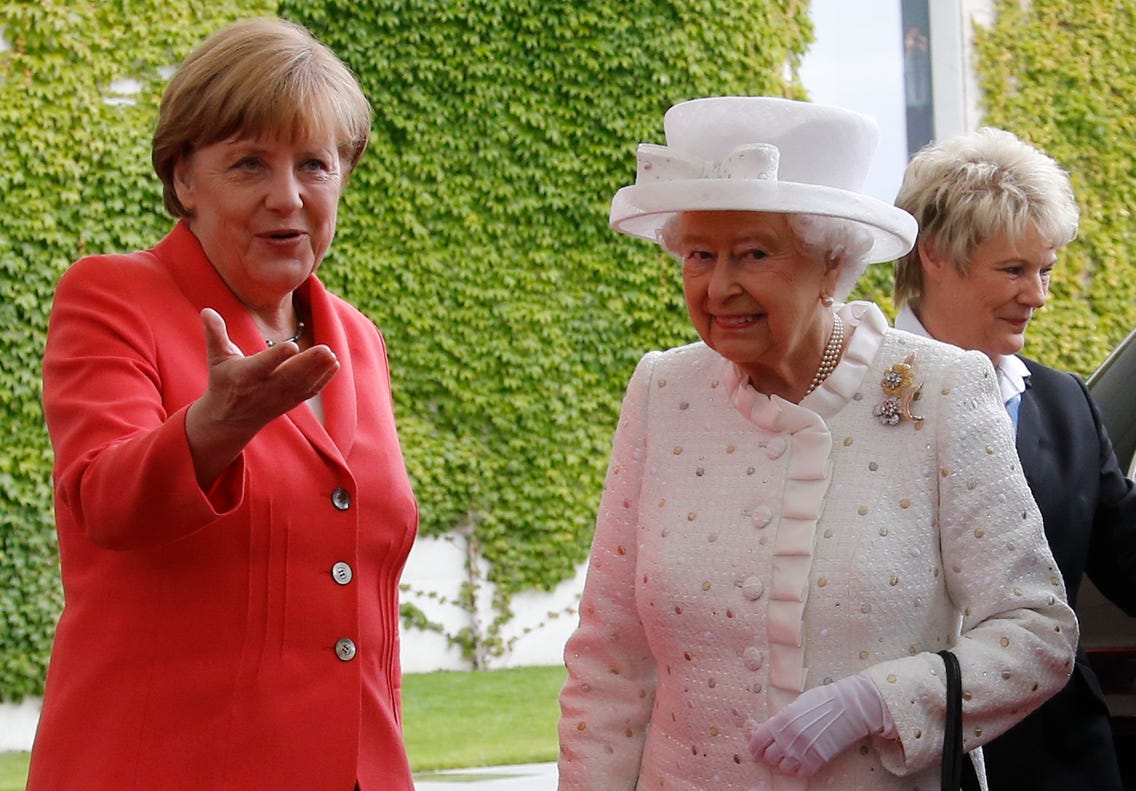 The Queen, who has met the chancellor several times during Merkel’s 16 years in power, will host the German leader at Windsor Castle, west of London.

Merkel’s visit is expected to be her last to Britain after the announcement she will retire from politics after upcoming legislative elections.

The chancellor was also among leaders hosted at this month’s G7 summit in Cornwall, southwest England, which the 95-year-old Queen attended.

On Friday, the German leader will meet with British Prime Minister Boris Johnson at his Chequers country retreat northwest of London.

The pair are expected to discuss Britain’s fractious post-Brexit relationship with the European Union, which overshadowed discussions at the G7.

Checks on goods between Northern Ireland and the rest of the UK under a protocol, signed separately from the Brexit trade deal agreed in December, has proven a particular point of contention between London and other European capitals.

Merkel has led the charge for the 27-member bloc to quarantine travellers from Britain and stop the spread on the continent of a more transmissible Delta variant strain of the coronavirus first identified in India.