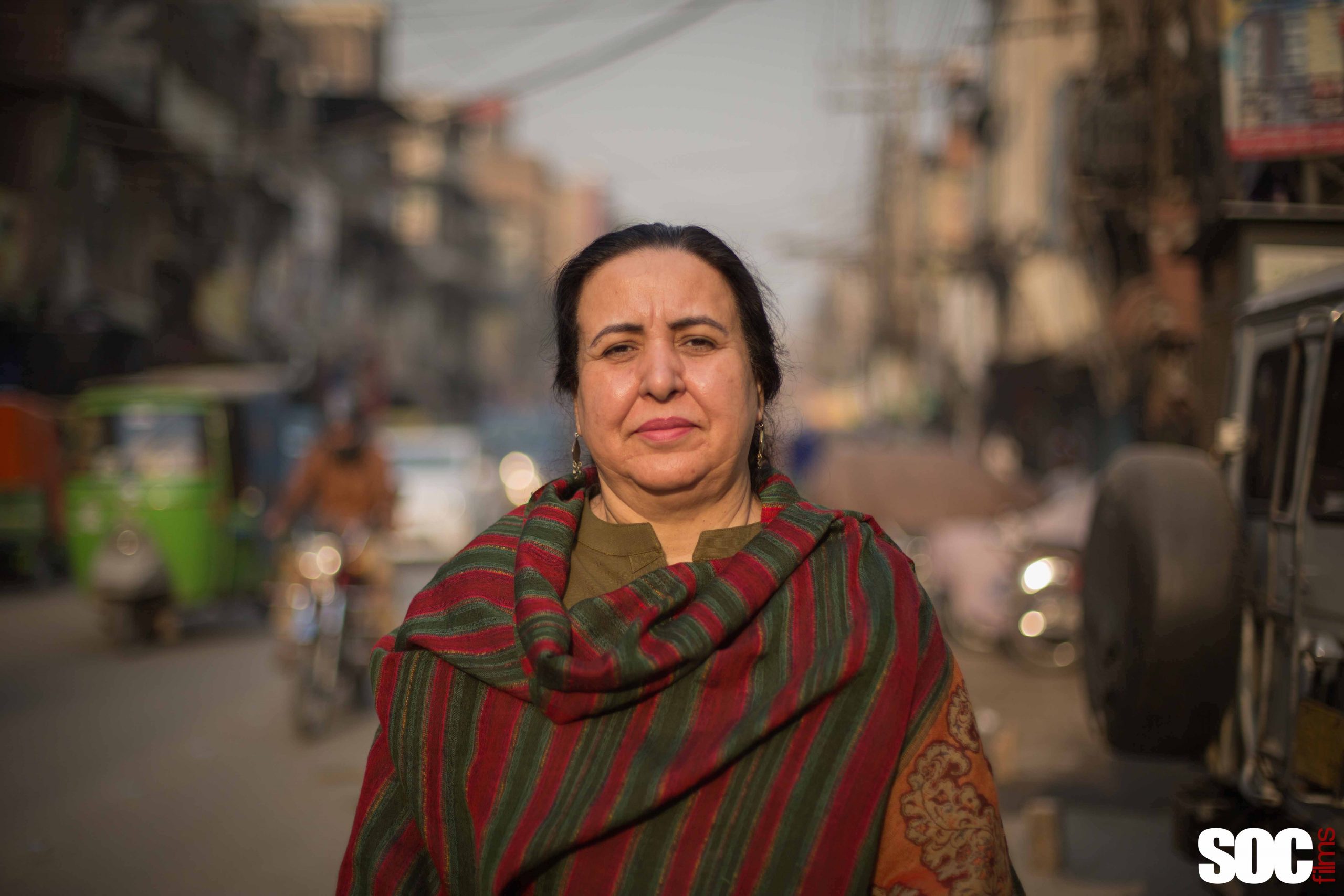 It was announced yesterday that SOC Films, a Karachi based film production house, spearheaded by two-time Academy Award and four-time Emmy Award winner Sharmeen Obaid-Chinoy, has been nominated in two categories at the prestigious 48th Annual Daytime Emmy Awards for its international documentary series “FUNDAMENTAL. GENDER JUSTICE. NO EXCEPTIONS”, by The National Academy of Television Arts & Sciences (NATAS) in New York.

In a first of sorts for Pakistan, a global documentary series has been created and produced by an all Pakistani Crew, and officially presented and released by YouTube Originals.

“I am proud of SOC Films and the fact that it’s the only production house in Pakistan that has been consistently being nominated and recognized for its work on all the major global platforms and award programs. This series is a collaboration with Global Fund for Women where we are advocating for women rights around the world and highlighting the heroes on the ground, working in grass root communities and the advances they are making in the lives of others.” said Sharmeen Obaid-Chinoy.

A collaboration between SOC Films and Global Fund for Women, the character-driven documentary series FUNDAMENTAL follows dynamic gender justice activists from five countries who are disrupting the status quo, by agitating and organizing to create safe spaces and a safer world for other women, girls, and other historically marginalized people and communities globally.

Each of the five episodes shot internationally profiles a distinct set of remarkable grassroots movements and community leaders, mobilizing to initiate new futures for themselves, their societies, and the world – working on issues that include:

1. Brazil, “Defenders of Justice” highlights women’s movements in Brazil against nationalism, racism, and patriarchy, and focuses on women’s health and quality of life. The episode features activists Lucia Xavier and Daniele Duarte. https://www.youtube.com/watch?v=mqhRiYUciWY

2. United States, “Rising Power” focuses on the intersectional justice movement in the USA led by people of color and how it confronts oppression and patriarchy each day. This episode features community organizers Kabzuag and M, co-directors of Freedom Inc. https://www.youtube.com/watch?v=yWSatqU92E8

3. Kenya, “Girls at the Heart of It” focuses on comprehensive sexuality education in Kenya, and shows how young women leaders are spreading knowledge and activism to take control of their own futures. The documentary features Akili Dada, a women-led grassroots organization, and Purity Kagwiria, Akili Dada’s Executive Director. https://www.youtube.com/watch?v=grPzwZEdIEQ

4. Georgia, “Living Out Loud” takes a look at minority rights in Georgia and how a resilient movement is overcoming the powerful joint forces of church and state. This episode features Eka Aghdgomelashvili, a Georgian feminist activist, and a young artist Eka Tkemeladze. https://www.youtube.com/watch?v=Qp5mU0ePtzM

5. Pakistan, “Rights Not Roses” explores the theme of ending child marriages in Pakistan, and how community leaders are addressing the root causes of this issue. The episode features human rights attorney Rukhshanda Naz. https://www.youtube.com/watch?v=ivjiu39NQvU 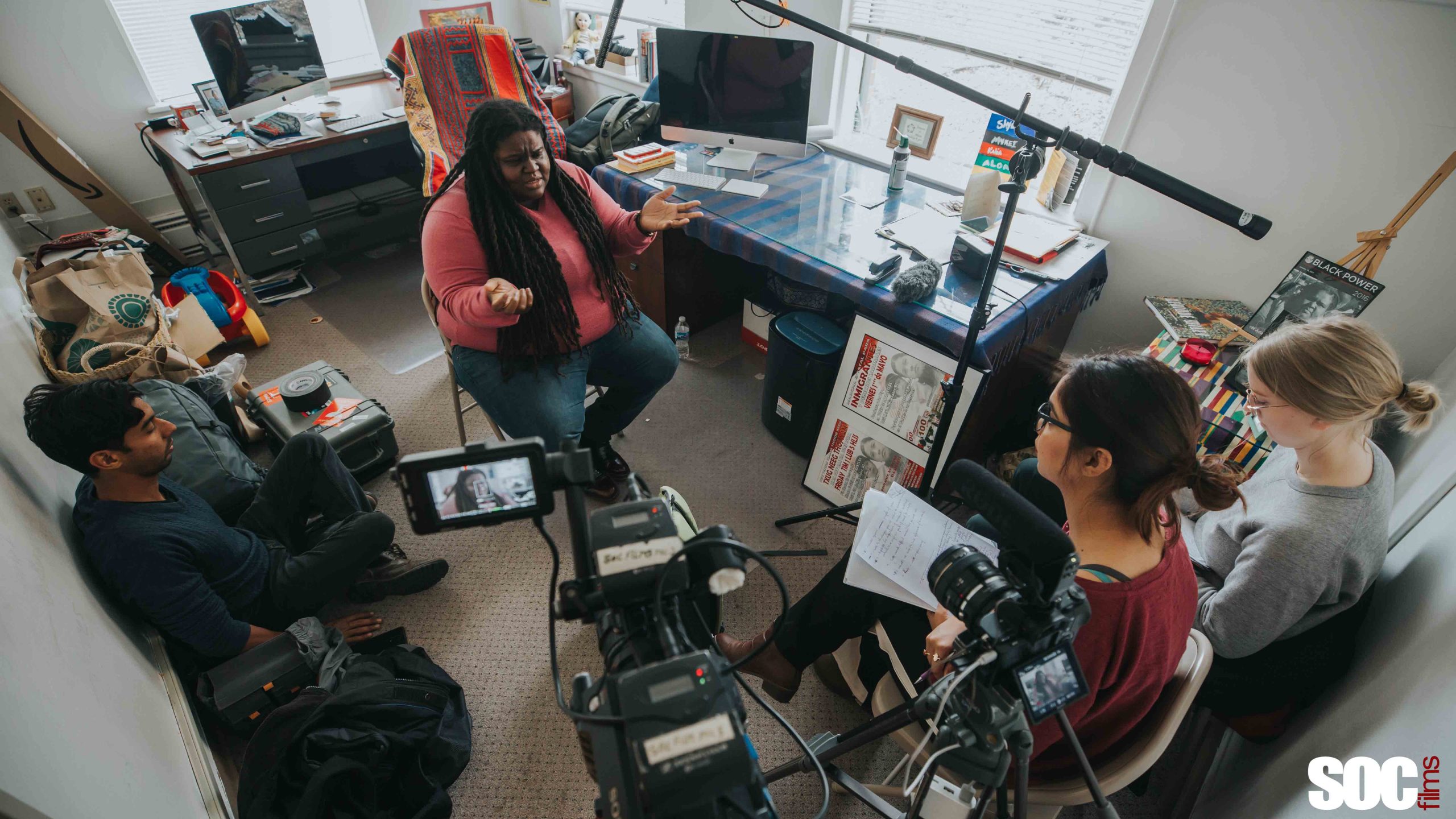 These incredible stories of community leaders, who are at the front lines of fighting for gender justice, are an inspiration not only to those in their societies but also across the world, and continue to strive to create better futures for themselves and other women.

Presented by YouTube Originals, the series is a production of SOC Films in collaboration with Global Fund for Women, in association with Fork Films and Secret Sauce Media. Executive Producers include Julie Parker Benello (Secret Sauce Media), Catherine King (Global Fund for Women), Abigail E. Disney (Fork Films), Maria Nunez, Susan Sherrerd, Patty Quillin, and Lynda Weinman. The project has received support from the National Endowment for the Arts and Levi Strauss Foundation. Partnering with Refinery29 on the series, the episodes of FUNDAMENTAL were released on Refinery29’s official YouTube channel. 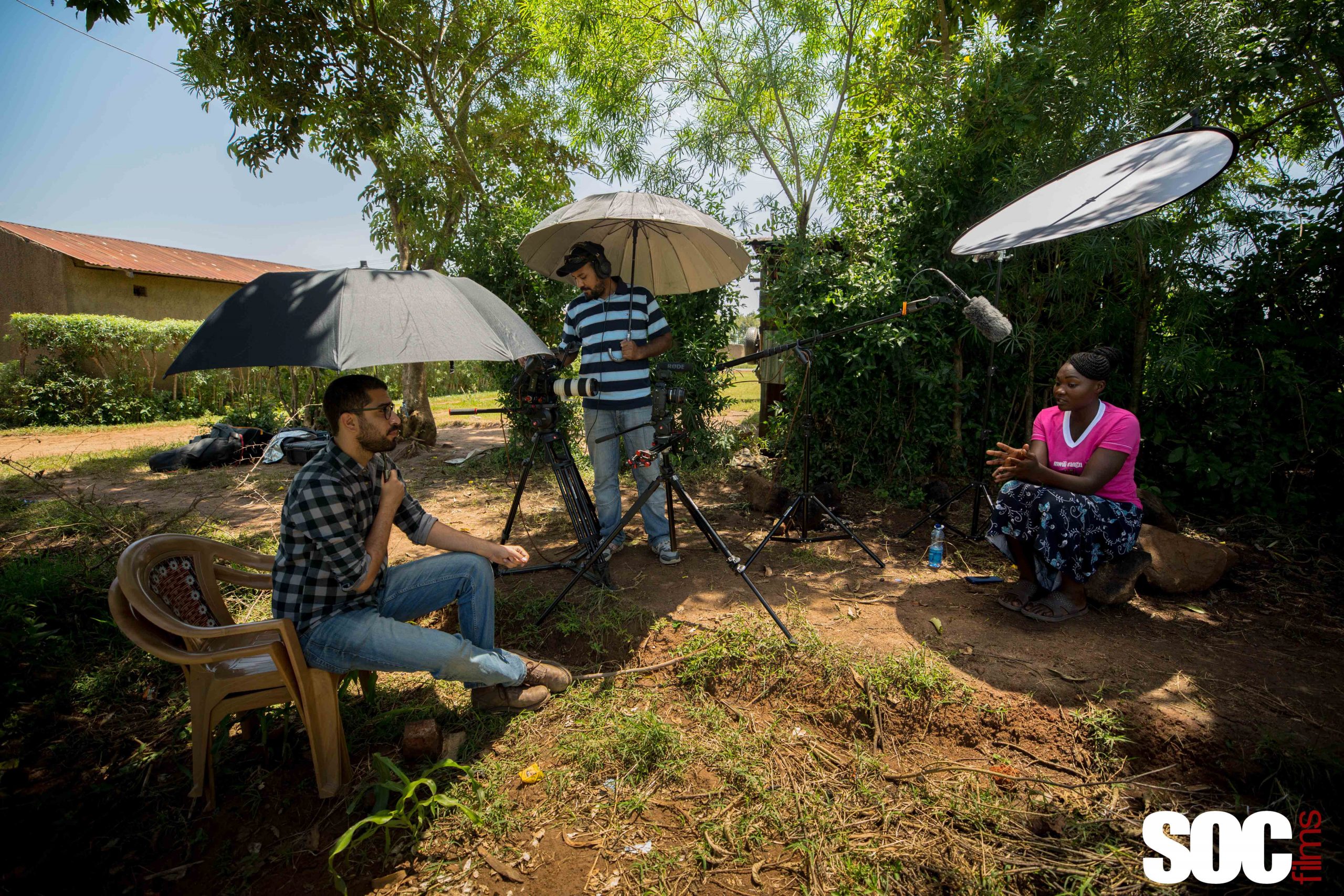 The 48th Annual Daytime Emmy Awards will be celebrated in two live-streamed events on July 17th and July 18th, 2021.