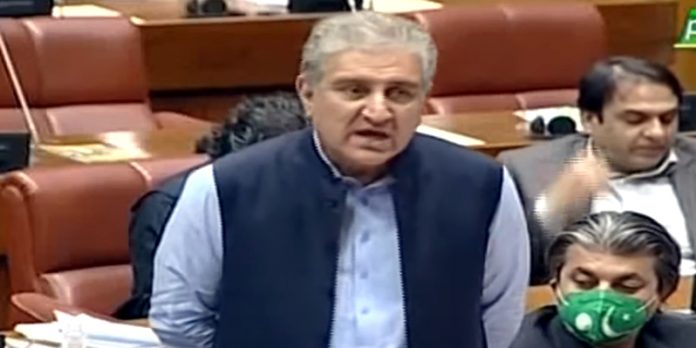 ISLAMABAD: Foreign Minister Shah Mahmood Qureshi on Tuesday said the meeting on national security, to be attended by representatives of all parliamentary parties, would focus on the current security situation in Afghanistan and its impact on the region.

In a statement, the foreign minister said the government had invited around 17 parliamentarians for the meeting being held on July 1.

“The purpose of convening the meeting is to update the members of the parliament on the security situation in the region,” he said.

To check money laundering, he said, the government had taken serious steps for its prevention. “We are committed to effectively control terror-financing,” he added.

The foreign minister said Pakistan desired peace in Afghanistan and was playing a conciliatory role towards the success of Afghan peace process.